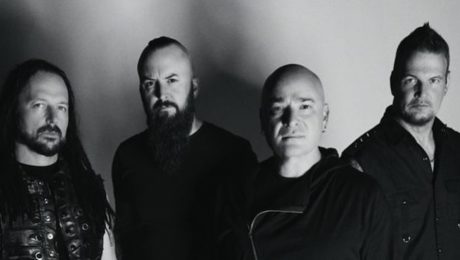 Disturbed has announced that their eighth studio album Divisive will release on November 18th through Reprise Records. Along with the album release date the band released the second single from the album, a song called “Unstoppable“, which is available below. David Draiman, the band’s frontman, offered the following regarding the band’s upcoming album: “Partisan tribal
Disturbed
Read more
No Comments 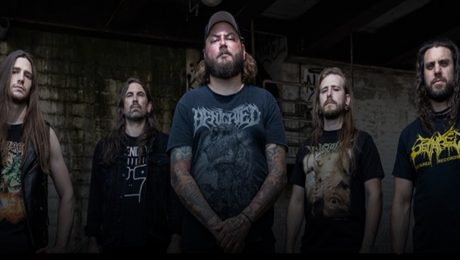 The Black Dahlia Murder has announced a tribute show to their late frontman Trevor Strnad. The show will take place in Detroit, MI at Saint Andrews Hall on October 28th. Darkest Hour and Plague Years will provide support. Along with the announcement, the band has decided that they will be moving forward with guitarist Brian
The Black Dahlia Murder
Read more
No Comments 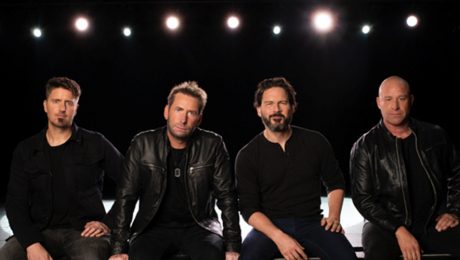 Nickelback released the video for their latest single “San Quentin“. The song is from the band’s upcoming album Get Rollin’, which is set to release on November 18th.
Nickelback
Read more
No Comments 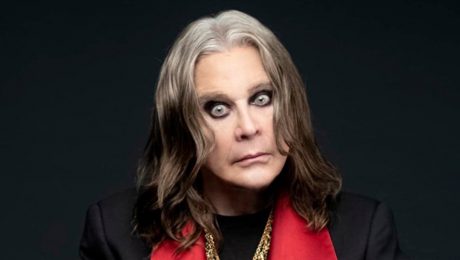 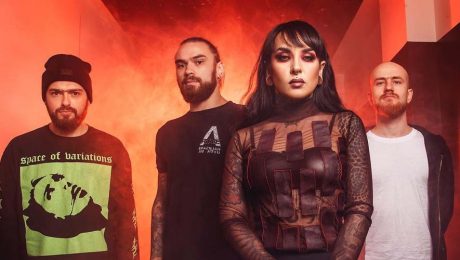 You'll be able to see Jinjer in the United States before years end.
JinjerMalevolenceP.O.D.Space Of VariationsVended
Read more
No Comments 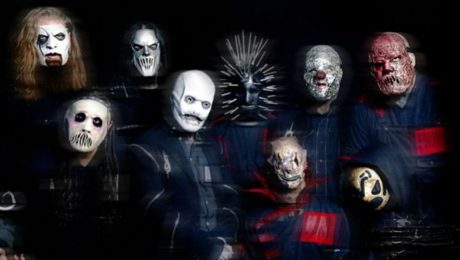 Slipknot premiered the video for their latest single “Yen“, which was directed by the band’s own M. Shawn “Clown” Crahan. The video for the track is available for you below, and the song is featured on the band’s upcoming studio album The End, So Far, which is set to release through Roadrunner Records on September
Slipknot
Read more
No Comments 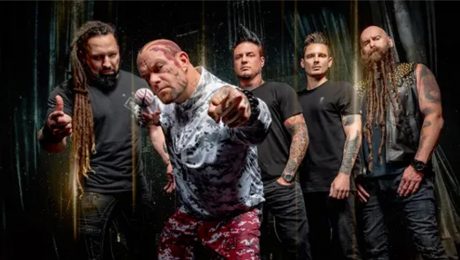 Crossing over into that country fanbase I guess.
Five Finger Death Punch
Read more
No Comments 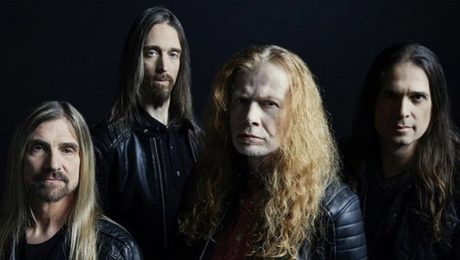 Megadeth has released a new single called “Soldier On!” from their upcoming new album The Sick, The Dying…And The Dead! You can find the song below. The aforementioned album is set to release on September 02nd. You can catch the band live with Five FInger Death Punch, THE HU and Fire From The Gods on
Megadeth
Read more
No Comments