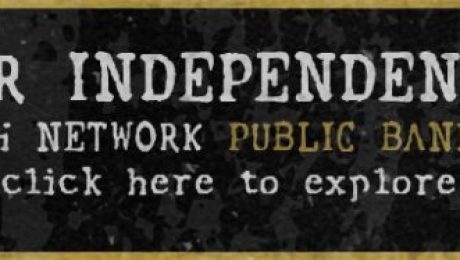 Oceans Of Slumber has released their version of Abel Meeropol‘s “Strange Fruit“. The song was released with a music video that the band filmed back in February in observation of Black History Month. The band’s frontwoman, Cammie Gilbert, had the following statement: “To overcome atrocity we must first acknowledge the crime. We must acknowledge that when actions go
Abel MeeropolOceans Of Slumber
Read more
No Comments
TOP