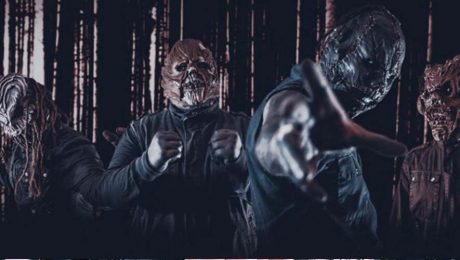 Terror Universal, which features current and former members of Ill Niño, Soulfly, and Upon A Burning Body, has released a music video for their new song “Spines“, from their debut album Make The Bleed. The video was directed by Wacy Jahn of Film/Facer Productions. The band’s vocalist, Plague, offered the following on the video: “We are extremely proud at how the
Terror Universal
Read more
No Comments
TOP