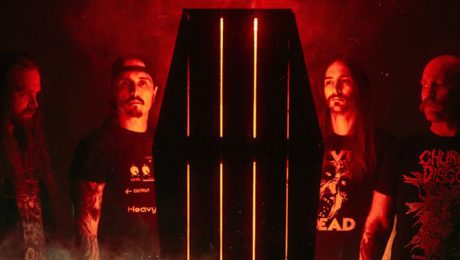 The Absence has released a video for their song “Black Providence“. The track is from their upcoming album Coffinized, which will see a release on June 25th. Jeramie Kling, the band’s drummer, offered the following comment: “We have never been ones to shy away from a slower tempo and on ‘Black Providence‘, the sheer density becomes
The Absence
Read more
No Comments 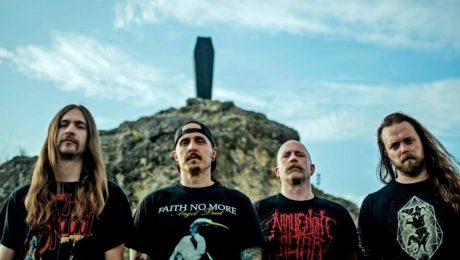 The Absence has released a music video for their new single “Choirs Of Sickness” from their upcoming new album which is set to release on June 25th via M-Theory Audio. Taylor Nordberg, the band’s guitarist, offered the following regarding the song: “Today’s the day! We all wait for this from the moment the riff is written,
The Absence
Read more
No Comments
TOP