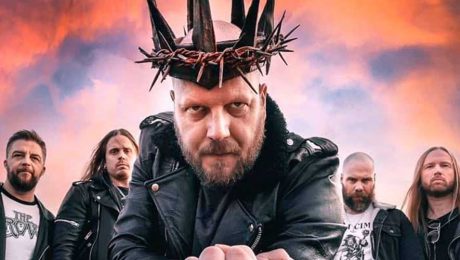 The Crown has released a music video for their new single “We Drift On“. The video was directed by Chrisoffer Tönnäng and Oskar Norberger. The track is from the band’s upcoming new album Royal Destroyer. The album will release on March 12th through Metal Blade. Marko Tervonen, the band’s guitarist, offered the following on the song: “I think
The Crown
Read more
No Comments
TOP