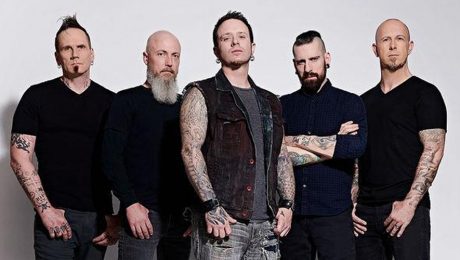 Imonolith has released their newest single called “Becoming The Enemy” which can be heard below. The song features Avatar frontman Johannes Eckerström as a guest. The track is from the band’s upcoming debut album State Of Being. Ryan Van Poederooyen, the band’s drummer offered the following comments: “‘Becoming The Enemy‘ is a song about becoming your own worst
ImonolithMeshuggahThe Devin Townsend ProjectThreat Signal
Read more
No Comments

Imonolith have released their music video for the single “Instinct“. The band features current and former members of Threat Signal, The Devin Townsend Project and more and their debut album “State Of Being” will release on March 27th. The album will feature a few guest appearances including Avatar vocalist Johannes Eckerström on the track “Becoming The
AvatarImonolithMeshuggahThe Devin Townsend ProjectThreat Signal
Read more
No Comments
TOP