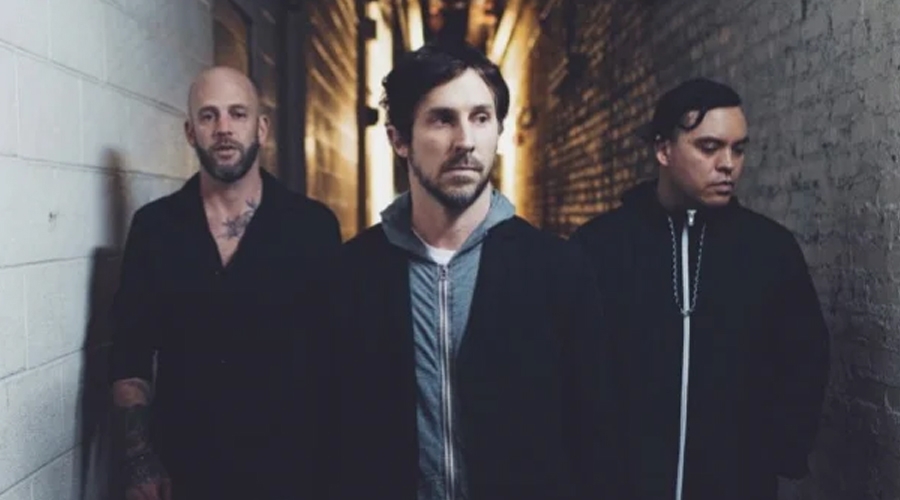 10 Years has released a video for their song “The Shift“. The track is taken from the band’s upcoming new album Violent Allies which will see a release on September 18th. The band spoke on the song and the video, which you can find below, commenting:

“We have all been missing the stage so much, and ‘The Shift‘ is one of those songs that was built for the energy of the live show. Since we can’t be out on the road right now, we wanted to visually escape back to the days of touring, and bring that energy to the video.” 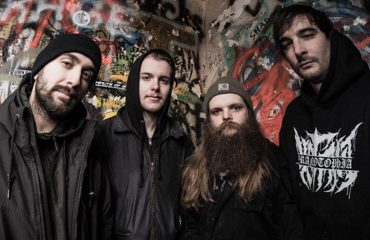 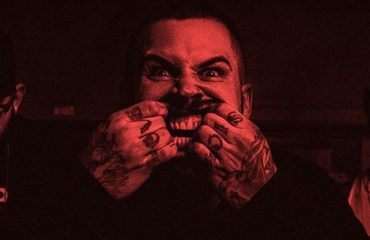 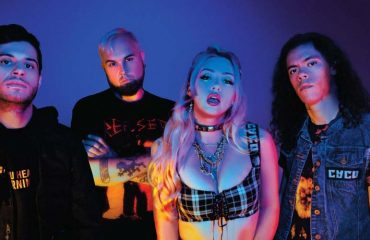