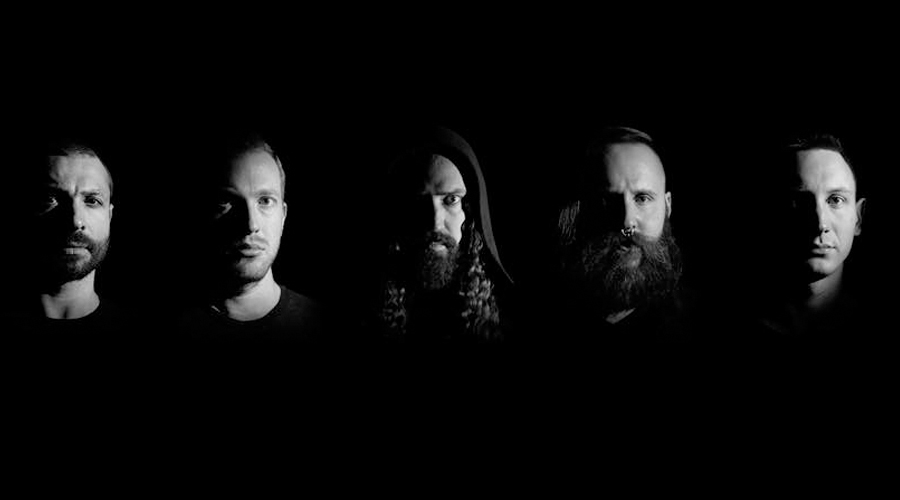 Black Crown Initiate have released an animated music video done by Dave Brodsky (Devin Townsend, Suicide Silence) for their track “Holy Silence“. The song has origins dating back to 2008 prior to Black Crown Initiate‘s formation. Their guitarist/vocalist Andy Thomas commented:

Black Crown Initiate has released an animated video for their song “Holy Silence“. The video was done by Dave Brodsky. The track’s origins date back to 2008 before the band’s formation. The band’s guitarist/vocalist Andy Thomas offered the following comments.

“We had always wanted to use it. With [guitarist Ethan McKenna] returning to the band it felt right. The song deals with notions of a creator and our connections to whatever that force may be. I am particularly proud of James’ vocals and Ethan’s perfect guitar solo.” 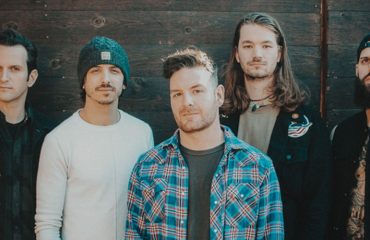 Senses Fail Debut “Hell Is In Your Head” Music Video 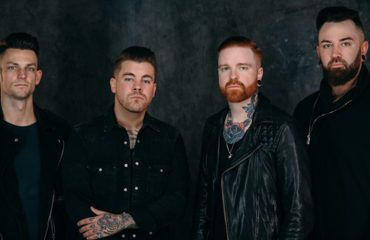 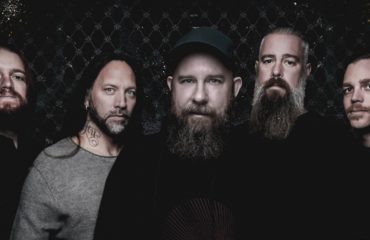 In Flames Debut “Stay With Me” Music Video