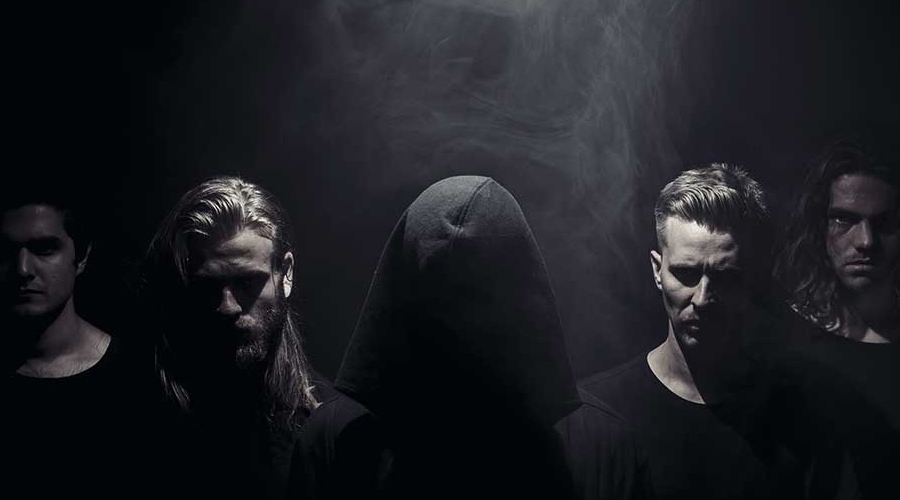 Cabal has released a new single called “Bitter Friend“, which features Matt Heafy, the vocalist/guitarist of Trivium. You can see the video below. The track can be found on Cabal’s new album “Drag Me Down“, which will see an April 03rd release through Long Branch Records.

Heafy had the following comments regarding his involvement:

“Cabal is one of the most frighteningly heavy bands I’ve ever had the privilege of being a fan of. Unstoppably powerful on album and live. It’s an honor to be asked to guest on a song with them. You all need their records.”

“‘Bitter Friend‘ is a deep dive into the internal conflict between yourself and the side of yourself that you’d rather die than let take over and how if feels when you’re losing that fight. It’s a song on which we’ve experimented a bit with our sound while still staying true to what Cabal have always been about and last but not least it also has none other than the absolute legend Matt Heafy from Trivium doing an awesome feature on it.”

Cabal will be touring in the U.S. alongside Ingested on their “Surpassing The Boundaries Of Human Suffering” 10th-anniversary tour soon. Visceral Disgorge, The Last Ten Seconds Of Life and Splattered will be on the tour as well. Tour dates are as follows: 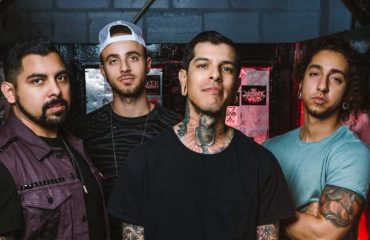 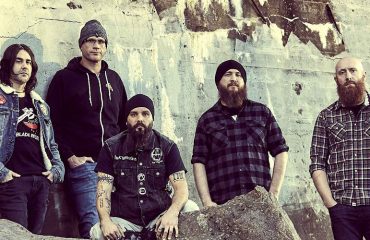 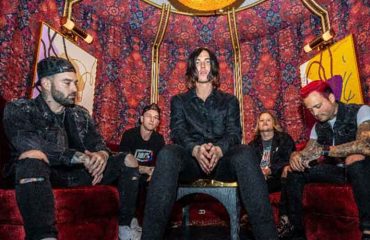