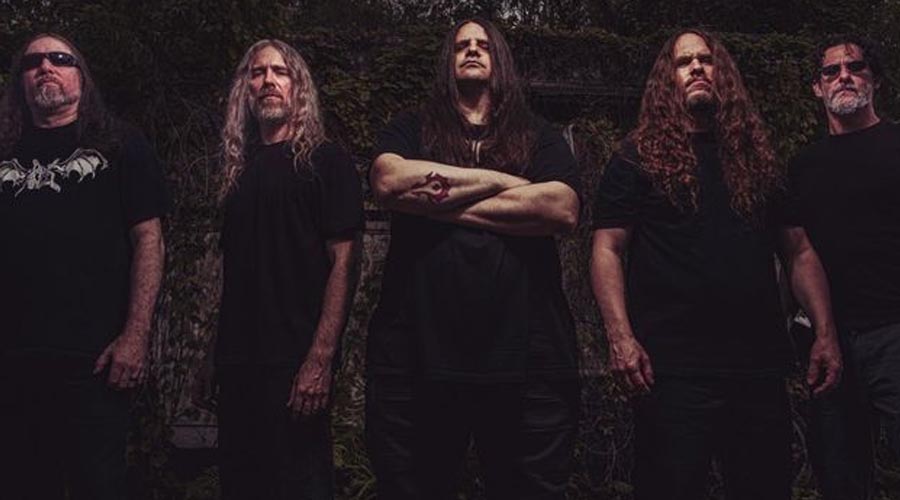 Cannibal Corpse has released a music video for their new song “Inhumane Harvest“. The gruesome video was directed by David Brodsky and can be found below. The track is the first single from the band’s upcoming fifteenth full-length album Violence Unimagined.

The album marks the first album with guitarist Erik Rutan (Hate Eternal) taking over for Pat O’Brien. The album will release on April 16th through Metal Blade Records. Rob Barrett, the band’s guitarist, offered the following on the video:

“‘Inhumane Harvest‘ takes a look inside one of organized crime’s more sinister activities: the human organ trade. Desperate buyers will pay a high price for a much-needed organ transplant to either save themselves or a loved one from certain death, which makes for a lucrative business in underground crime rings.” 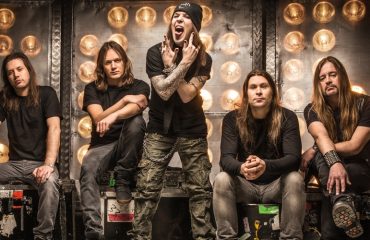 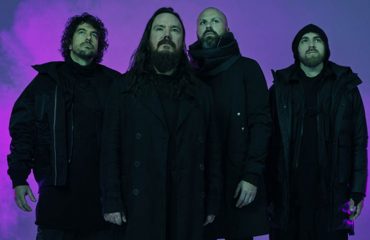 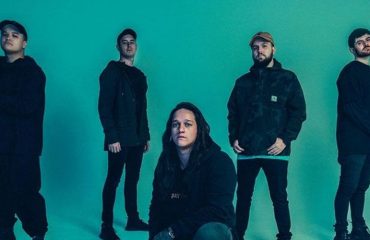