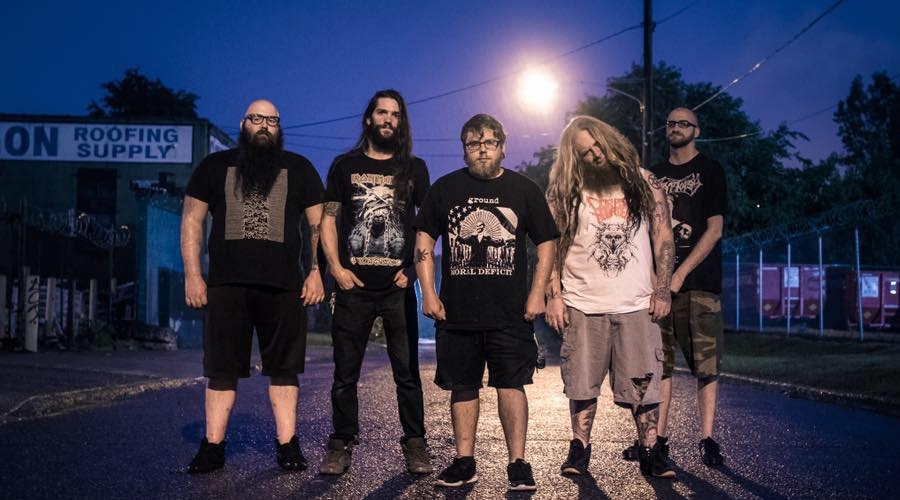 Cognitive has released a new music video for their track “Fragmented Perception” which appeared on the band’s latest album Matricide. The band’s vocalist Shane Jost offered the following comments regarding the video:

“I wrote ‘Fragmented Perception’ when I was in a dark place mentally. I felt trapped in a cycle of mundanity. Wake up, go to a job I despise, come home with no energy left to do things I actually care about. That stagnant life style eventually boiled over into a midnight surge of adrenaline and panic. I wrote the lyrics to the song in that frenzied state, while my mind was still racing.

It was a pleasure working with Eric Dicarlo (Square Up Studios) and watching Jon Rainey (Discovery Channel’s It Takes a Thief) act out the story part of the video. We wanted to go for a Groundhog Day vibe with the story while the performance video lighting was meant to be dark in the video, to represent the hard, dark times we all face going through life. It’s not easy or pretty but it’s very real.” 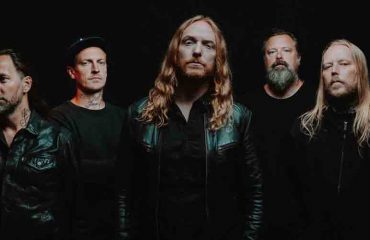 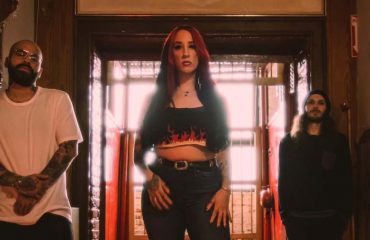 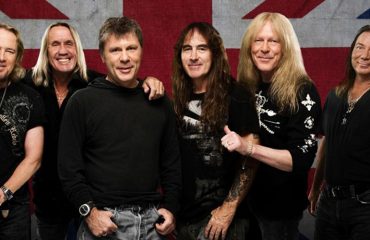