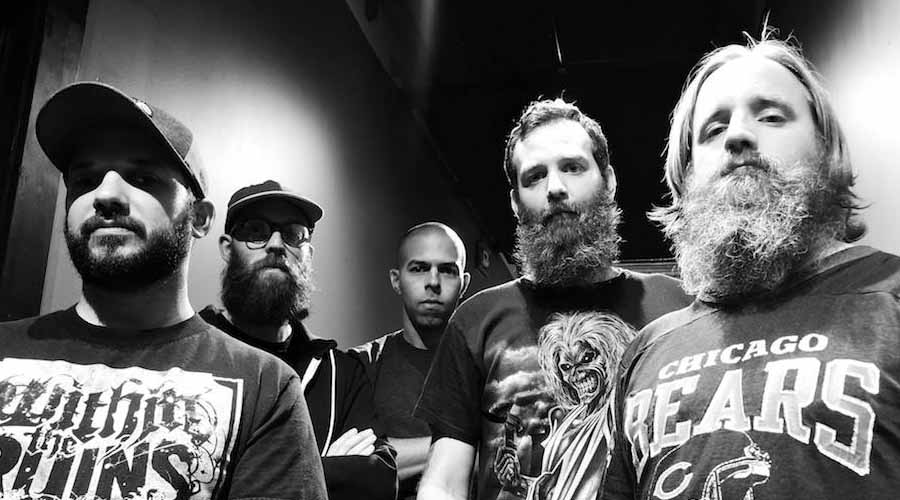 Dead To Fall has released their first track in 12 years. The song is called “No One Is Coming To Help” and it acts as a benefit for X-Ray Arcade and Empire Productions. You can find the song below, and you can purchase it on via Bandcamp here. The band offered the following comments on the track:

“Throughout our time as a band we have had incredible opportunities in Chicago and Milwaukee from the hard work of bolth Andy Parmann and Shane Merrill. It’s going to be a while until shows get back to normal, and when they do, we want to do shows with these amazing humans. In the mean time it’s up to us in the rest of the community to keep things afloat. 100% of the proceeds from this song will be split between the two.

Even if you don’t live near those cities there are venues, aritists and promoters struggling to keep the lights on near you. Figure out how you can help, because you can’t count on anyone else to do it for you.”

Tagged under: Dead To Fall 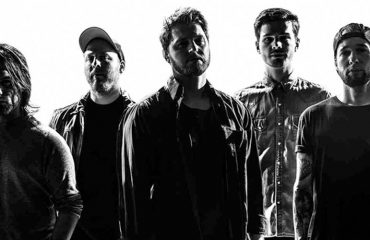 Breakdown Of Sanity Back With New Single “Traces” 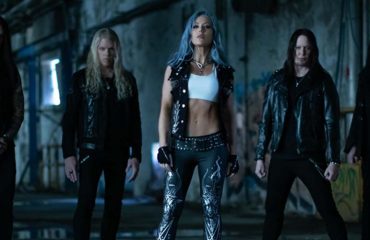 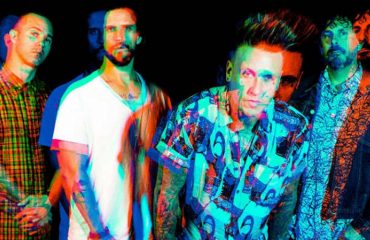