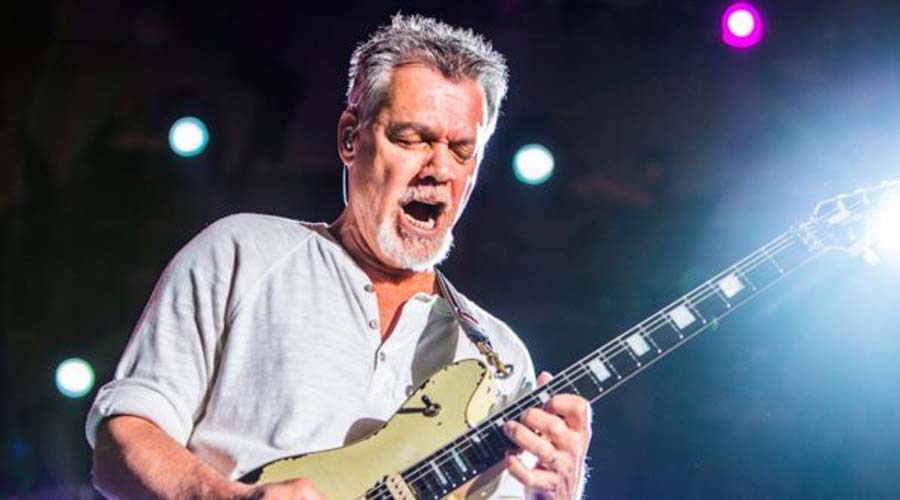 It’s being reported that Val Halen guitarist and one of the most influencial guitar players of all time, Eddie Van Halen has passed away due to cancer. Sources say that he passed away at St. John’s Hospital in Santa Monica, CA on Tuesday with his wife Janie, son Wolfgang, and his brother Alex by his side.

The past 72 hours of Eddie‘s life went downhill, with doctors discovering his throat cancer had moved to his brain as well as other organs.
Eddie has been battling cancer for over a decade and has been traveling between the US and Germany for chemo treatments. Although he was a heavy smoker for years, he believes he developed cancer from a metal guitar pick he would hold in his mouth for more than 20 years ago. 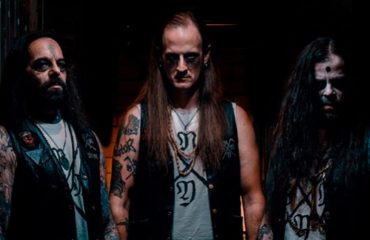