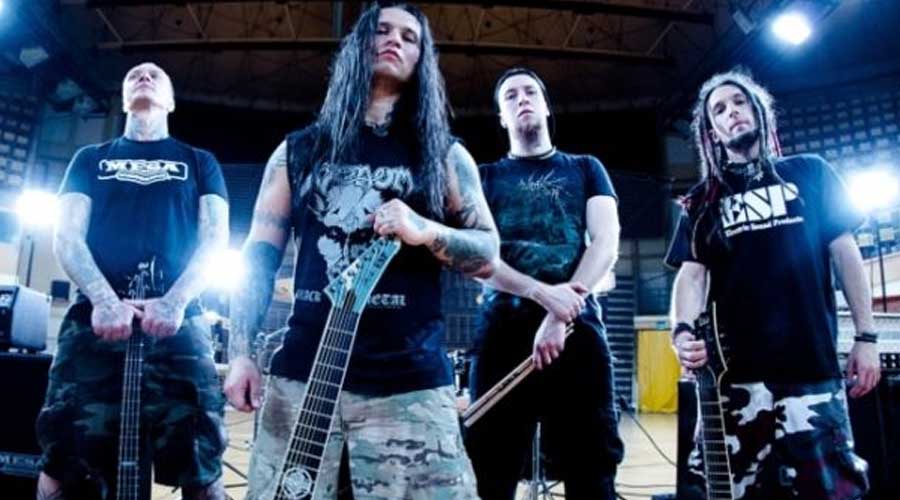 Ektomorf has released a music video for their new single called “Reborn“. The song is the title track from their upcoming album that is releasing on January 22nd via Napalm Records. The band’s frontman, Zoltán “Zoli” Farkas offered the following comments:

“This album was written in some very dark times of my life. When you listen to ‘Reborn‘, you can hear it in the crushing, heavy riffs as well as within the melancholic, beautiful melodies and honest lyrics. ‘Reborn‘ is the album I worked on for the longest period in my career, there are a lot of new ideas in the songs that Ektomorf has never executed before, intertwined with the roots of the band’s sound. I’m very proud of it. I hope it will give you what it gives to me.” 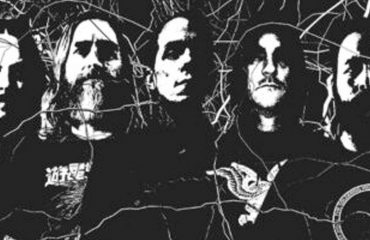 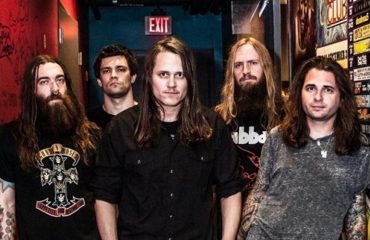 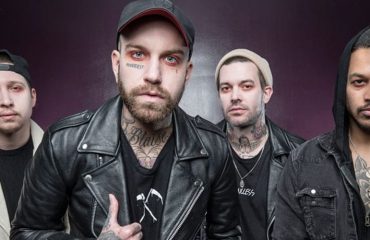