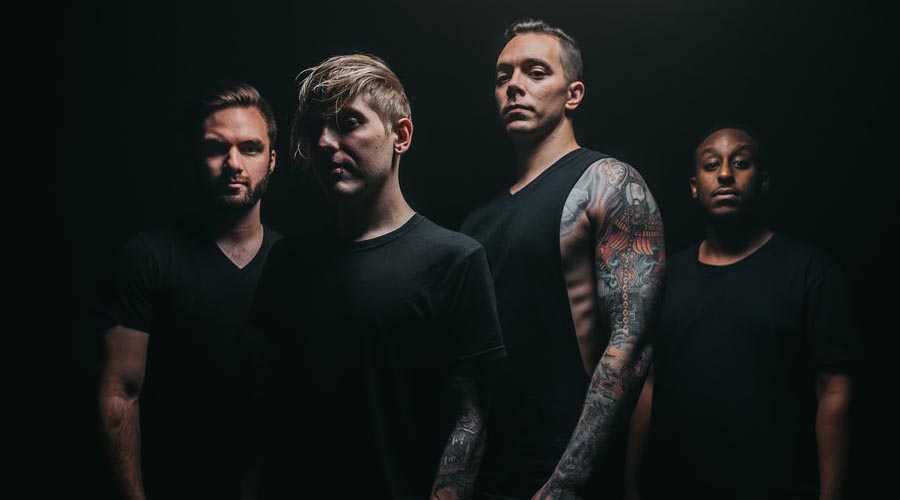 Enterprise Earth has released a music video for the title track from their new song “Foundation Of Bones“. The song is featured on the EP alongside covers of Lamb Of God and Necrophagist. Gabriel Mangold, the band’s guitarist offered the following comments:

“After deciding to do this impromptu EP we began sifting through current demos for our winner. The decision was made unanimously fairly quickly. After a short, mysterious, and unsettling intro it gets straight to the point by exploding into the first chorus and doesn’t let up until it’s over.

This song also features new sounds that we have been developing in a condensed format, namely combining modern deathcore parts and structure with thrash and death metal influences. This sound will be expanded upon in our coming full length.” 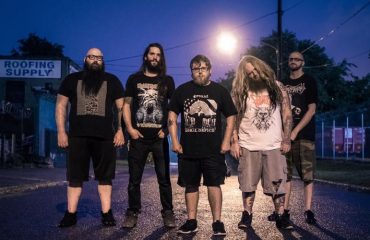 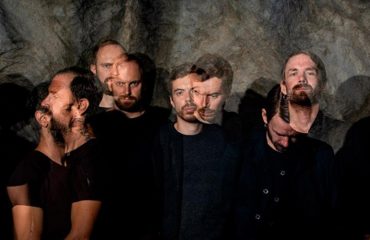 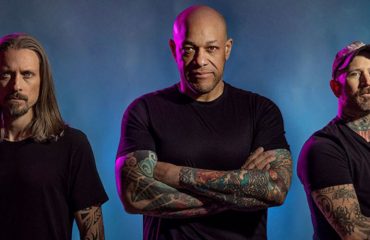