Eyehategod is planning on releasing their new album A History Of Nomadic Behavior in the spring of 2021. The band has signed a new deal with Century Media as well. The band offered the following regarding the signing:

“Eyehategod are pleased to announce we’ve signed a licensing deal with Century Media Records USA and Europe…! We welcome the new changes along with the new year coming, and want this union to benefit everyone involved, especially our rabid and disturbed fans across the globe!”

“Eyehategod are survivors on every level. Since 1988 they’ve been part of the framework of extreme music and ‘A History of Nomadic Behavior‘ will be no exception. Theirs is a tough and turbulent road that would have stopped most bands dead in their tracks.

Not these NOLA legends. Century Media has been part of their career from the early days and we’re excited to be working together again. Eyehategod is here to stay.” 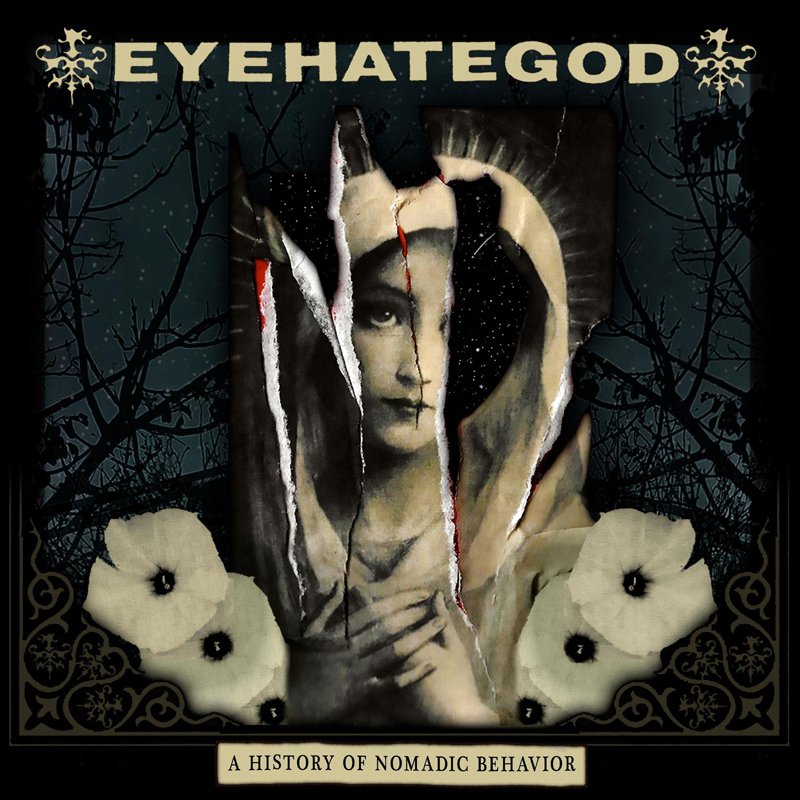 The Machinist To Release New Album “All Is Not Well” In July, Premiere Video For Title Track