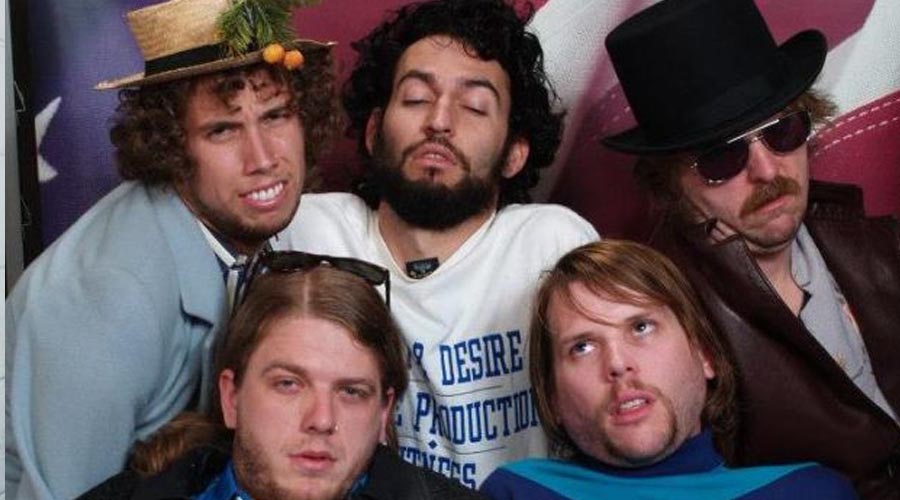 HORSE the band has announced that they will be releasing their new EP Your Fault on November 27th. The three-song EP will be available to pre-order on 12″ vinyl and will have a digital release as well. The track listing for the EP looks like this:

The band offered the following press release regarding the EP:

“The majority of HORSE the band are sedentary. Their plumage varies from drab to conspicuous. They have a strong beak for drilling and drumming on trees, and a long sticky tongue for extracting food. To prevent brain damage from the rapid and repeated powerful impacts, HORSE the band has a number of physical features which protect the brain.

Computer simulations have shown that 99.7 percent of the energy generated in pecking is dissipated, with only a small remaining fraction of the energy going into the brain. The pecking also causes HORSE the band‘s skull to heat up, which is part of the reason why they often peck in short bursts with brief breaks in between, giving the head some time to cool.

During the millisecond before contact with wood, a thickened nictitating membrane closes, protecting the eye from flying debris. These membranes also prevent the retina from tearing. HORSE the band is capable of repeated pecking on a tree at high decelerations in the order of 10,000 m/s2 (33,000 ft/s2) HORSE the band‘s new EP, entitled ‘Your Fault‘ and consisting of three songs, reflects on how suffering is increased by the knowledge that it is one’s own fault.

‘Your Fault‘ is to be released November 27th, 2020 on Lif Records as a limited edition 12″ vinyl on https://thehyv.shop/collections/horse-the-band and on all digital platforms. — HORSE the band is interested in news blurbs, interviews, reviews, and long-form historical narratives for ‘Your Fault‘.”

Tagged under: HORSE the band 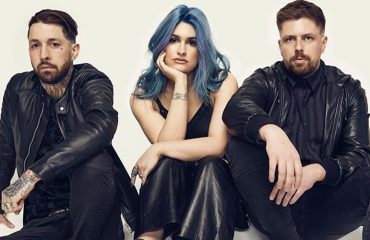 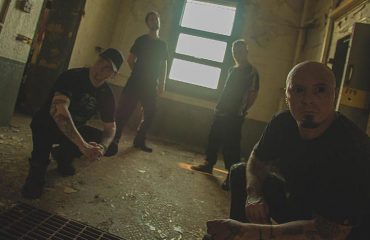 A Killer’s Confession (Ex-Mushroomhead) Premiere “Trapped Inside” Video, Touring In May 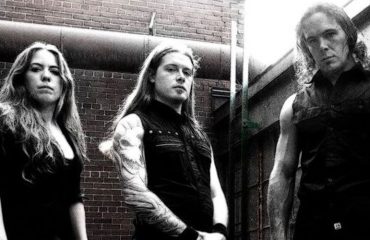