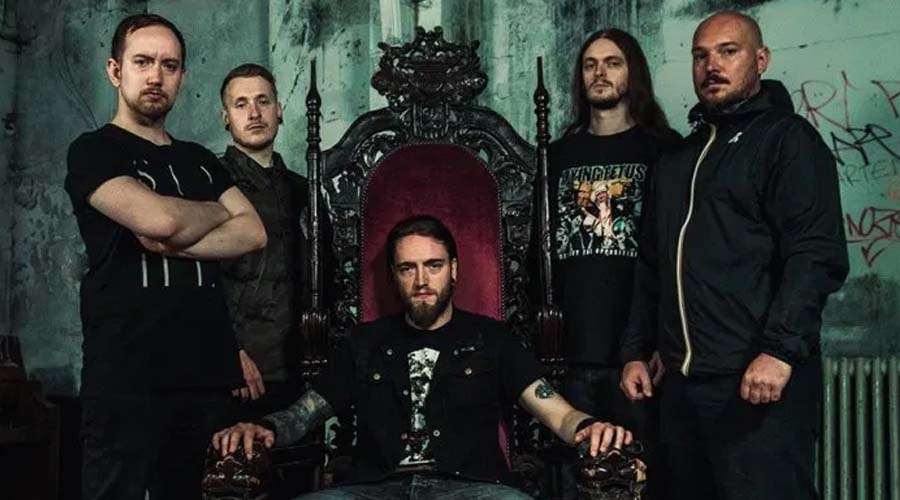 Ingested has dropped a music video for their latest single, “Impending Dominance“. The track will be featured on the be bands yet to be titled new album which they are currently working on. The band’s frontman, Jason Evans offered the following comment on the track:

“We picked ‘Impending Dominance‘ as the first single because it’s hard as fuck. Simple as! Grooves, slams, riffs, it smashes you over the head from the get go. We fuckin’ love it and hopefully you will too!” 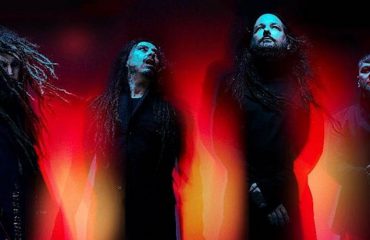