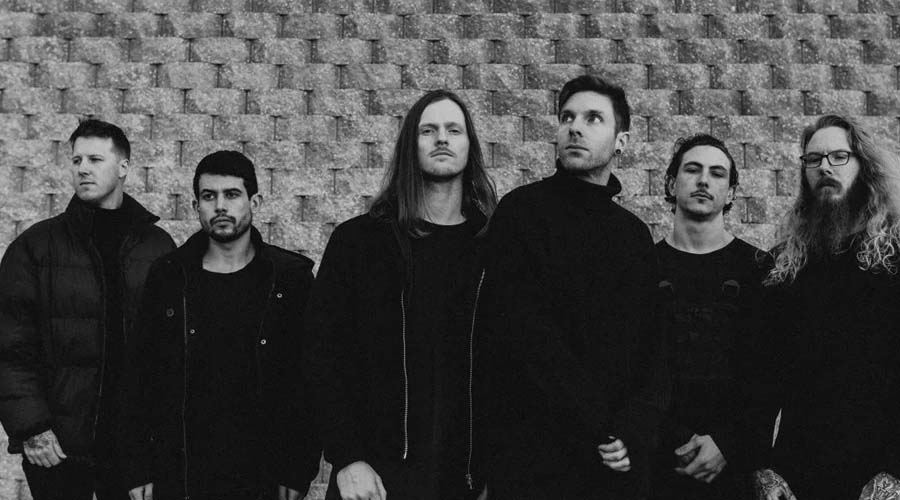 Kingdom Of Giants has announced that they will release their new album, Passenger on October 16th through SharpTone Records. Along with the news, the album’s first single, “Sync” was released and can be found below. The band offered the following on the song:

“Choosing the 1st song your band will release after it’s been 3.5 years since your last album might be the most nerve racking decision a band has to make. There are so many factors that go into it.

It can’t be your favorite song, it can’t be the softest song, heaviest song, most experimental song, you gotta find something that when listeners hear it for the 1st time, they get a good overall feel of what elements will be on the album, and you want them to be excited to hear more! I think ‘Sync‘ did that for us.

It’s intense right off the bat, it has a digestible structure, catchy chorus, diversity in vocal dynamics, and obviously…a massive breakdown!”

The album will consist of 12 songs and has guest appearances from Volumes vocalist, Michael Barr, and Courtney LaPlante of Spiritbox. The tracklisting looks like this: 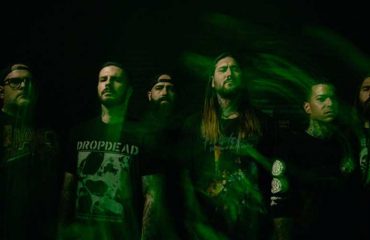 Fit For An Autopsy Premiere “Far From Heaven” Music Video 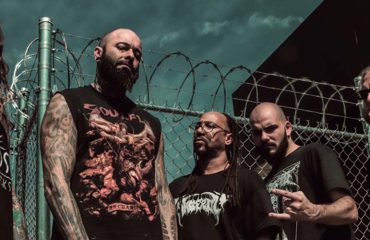 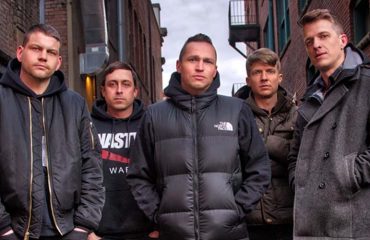 Misery Signals Release 2016 Documentary “Yesterday Was Everything” On DVD