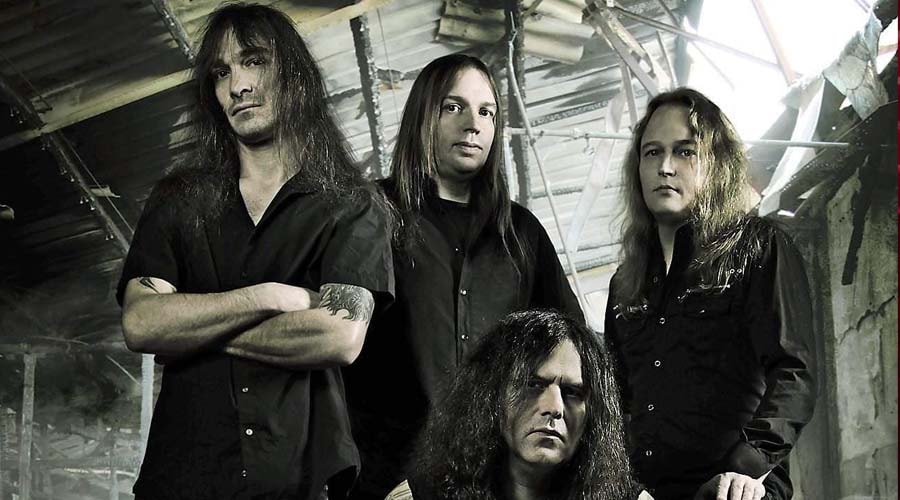 Thrash legends, Kreator have premiered a new music video for their song titled “666 – World Divided.” The band’s original plans were to release the track as a part of their European/UK tour with Lamb of God and Power Trip, which was unfortunately postponed due to the COVID-19 outbreak.

The song is the band’s first to be released with their new bassist Frédéric Leclercq (ex-Dragon Force), who joined the band in September 2019. As a result of their postponed tour, a 7-inch single featuring this track along with Lamb Of God‘s “Checkmate” will be available on April 10th via Nuclear Blast.

Tagged under: Kreator, Lamb Of God 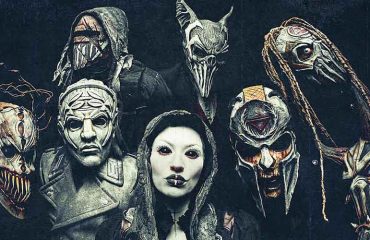 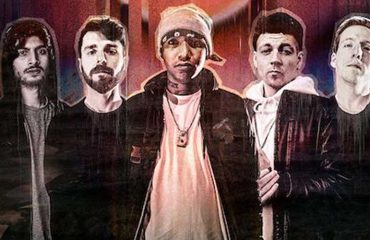 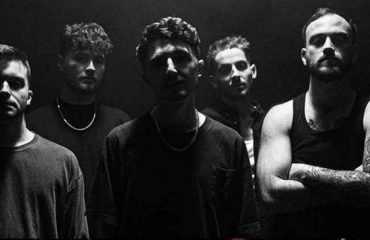