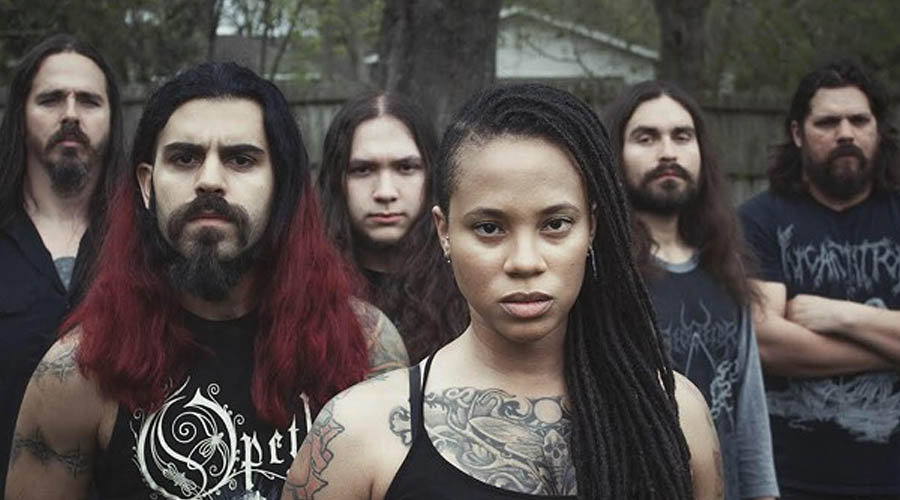 Oceans Of Slumber has released another song called “To The Sea (A Tolling Of The Bells)” with an accompanying video. The band’s new self-titled album is set to release on Spetember 04th via Century Media. The band offered the following comment on the latest track:

“This is a song about love and catastrophic loss. And living with that loss. Continuing on because of community. Because of purpose. A purpose to fulfill that loss which you suffered in other people. To enrich your surroundings. Losing someone so close that it shakes the very foundation of your existence. Loving someone despite that consequence.”

Tagged under: Oceans Of Slumber 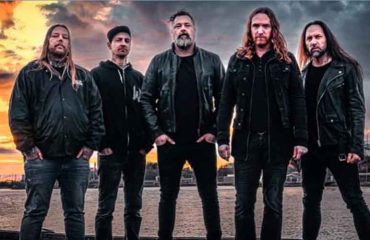 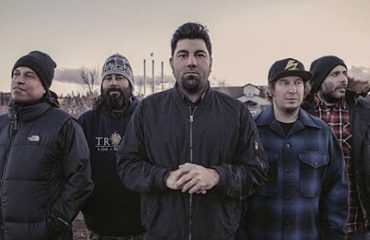 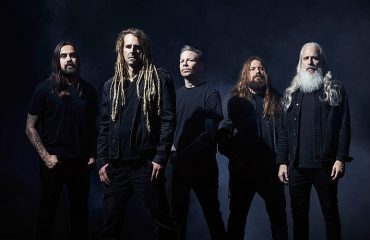