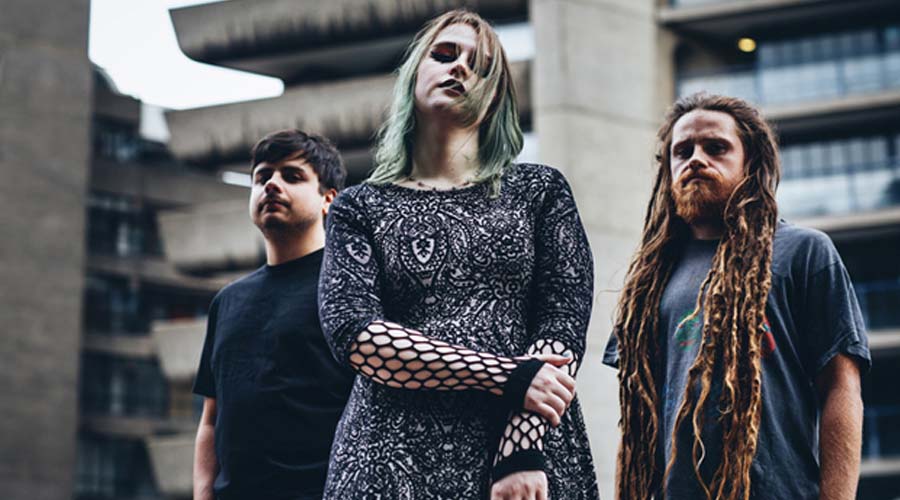 Pupil Slicer has released the third single from their upcoming album MIrrors. The song is called “Interlocutor“, and you can find the video for the track below. The band’s vocalist/guitairst, Katie Davies, offered the following on the track:

“‘Interlocutor‘ is a look into some of our more direct and immediate work, a musical train of thought running off the rails, constantly evolving in one direction. This theme is reflected in the lyrics which tell of an internal struggle, a fight between a voice of reason and love of life pitted against a twisted mirror image of crushing depression and self-loathing.”

“We wanted to go beyond the more typical style of performance videos common to metal and create a stronger narrative to effectively explore the concepts that are core to Kate‘s lyrics.

The music video features a woman in turmoil and on the brink of suicide. The inner thoughts in the present self and memory of a happier childhood self are featured to highlight how oppressing and all encompassing a self-destructive mindset can become, losing touch with better times and the possibility of a brighter tomorrow.” 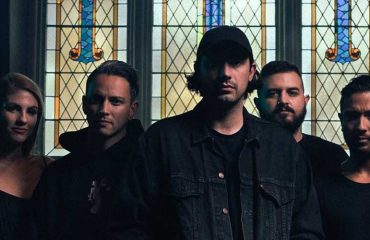 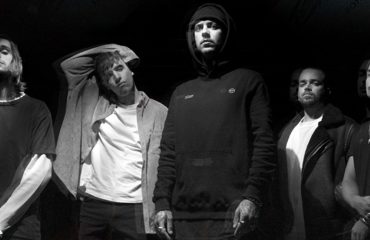 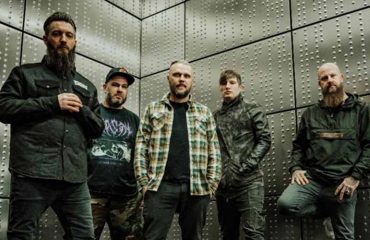