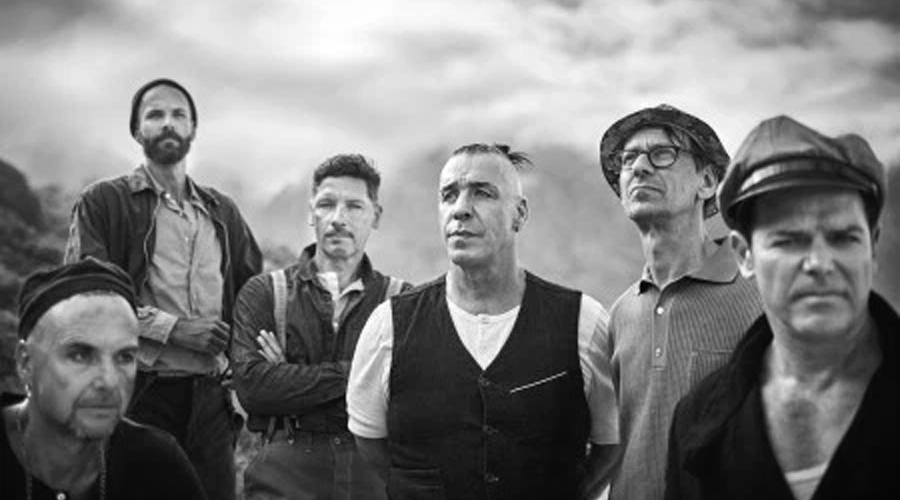 A new image shared by Rammstein has revealed the cities for their upcoming North American tour later this year. Various stadiums/arenas are also teased in the below image, suggesting the scale of the venues the band have planned for the trek. Here’s where you can expect it to hit:

Rammstein have shared a new image that reveals the cities of their upcoming North American tour later this year. Various stadiums/arenas are being teased in the image, which can be seen below. Here are the cities you can expect the tour to hit:

We’ll keep you updated on dates as they are revealed. 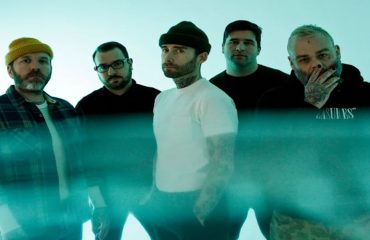 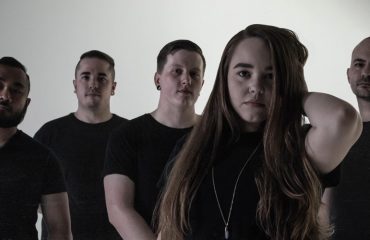 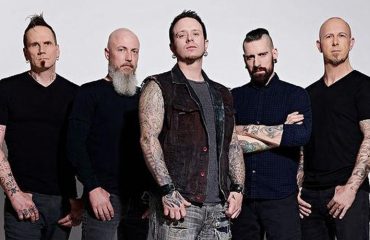