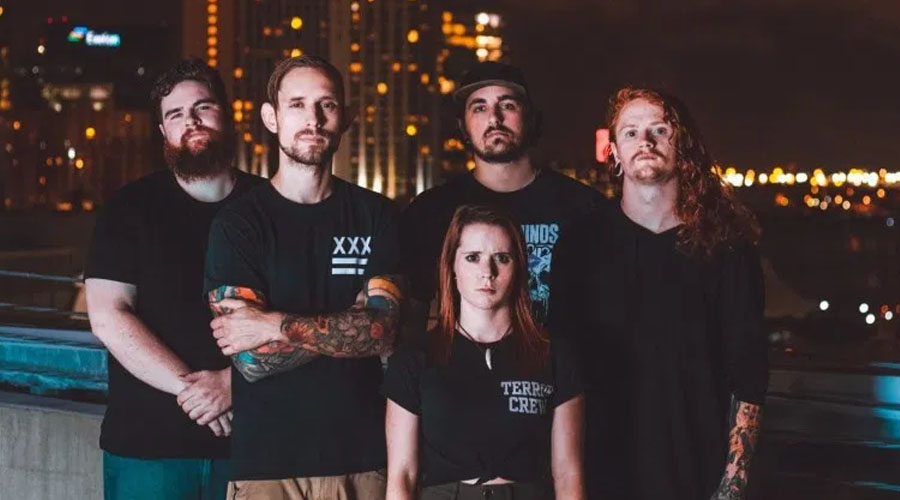 Sharptooth has debuted a new song from their upcoming album Transitional Forms. The song is called “The Gray” and you can find it below. Transitional Forms will release on July 10th via Pure Noise Records. The band’s frontwoman, Lauren Kashan had the following comments regarding the track:

“I’ve always seen ‘The Gray‘ as the emotional and conceptual turning point of the entire record, and arguably the most important song on it. Over the years, I’ve noticed how uncomfortable people are with nuance; whether that be in public discourse or personally. It doesn’t help that so many facets of our culture are presented in binaries: “You’re ‘woke’ or you’re ‘cancelled’. You have depression, or you don’t. You’re a man, or you’re a woman. You’re a Democrat or you’re a Republican.

But nothing in the world or in ourselves is absolute, and nothing changes when we are only acknowledging constructs as black or white and utterly immutable. True progress can only happen when we make a decision to step outside of this way of thinking, and explore nuance.

So what’s ‘The Gray’ about? It’s about the search for and discovery of a world beyond binaries, beyond textbooks, beyond diagnoses, beyond red or blue. It’s about the power we unlock when we make that discovery. It’s about neuroplasticity, and the ability of each and every one of us to change our minds, both conceptually and literally.

It’s about the ways that I have intentionally destroyed so many of these constructs in my life, so as to reshape my own existence, and rewire the very neuronal pathways inside my own brain. I hope it inspires others to find that power within themselves, because I believe that when we embrace the grey areas in life and in ourselves is where we can finally begin to cultivate real and tangible hope.” 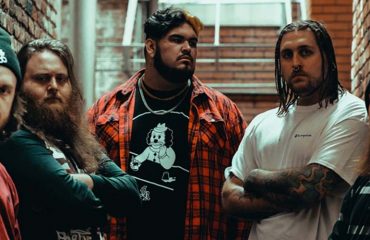 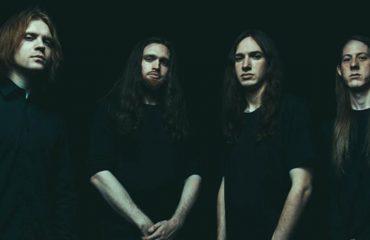 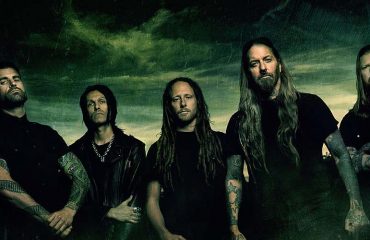