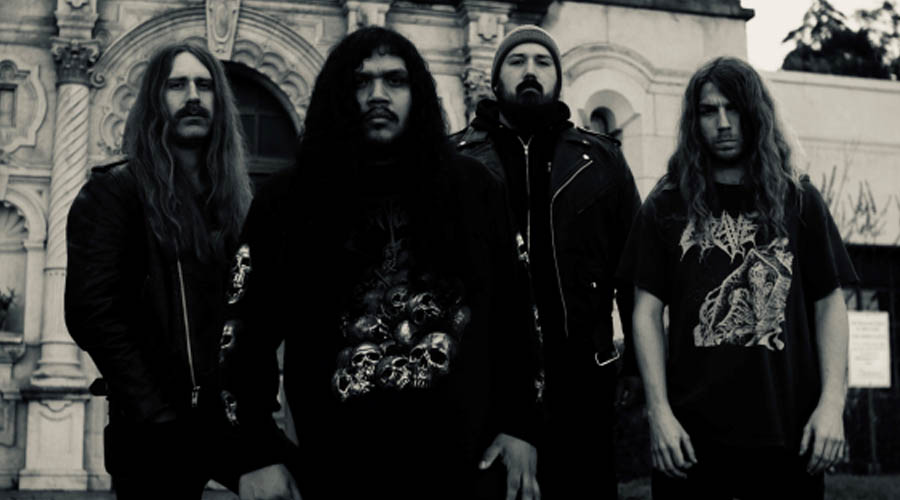 Skeletal Remains has released a new video for a song called “Dissectasy“. You can find it below. The track is taken from the band’s upcoming new album The Entombment Of Chaos, which will see a release on September 11th via Century Media.

The band offered the following statement on the track:

“‘Dissectasy‘ is the gruesome tale of a crazed man, driven by his morbid desires to the point of self-dissection.” 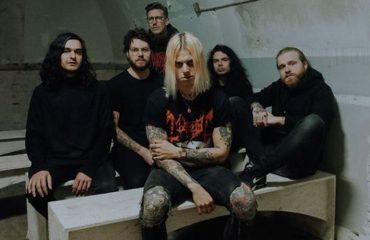 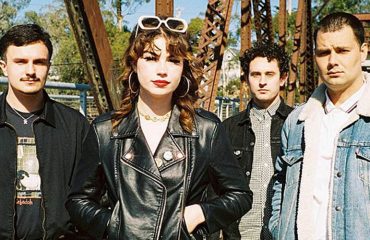 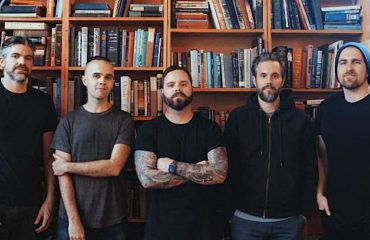