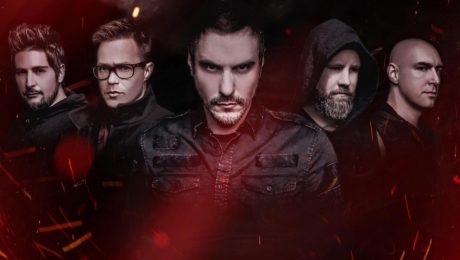 Breaking Benjamin has announced that their new album “Aurora” will be released on January 24th. The album will feature reimagined versions of various songs from throughout the band’s history and in more of an acoustic direction. They have several guests appearances on the album which include: – Scooter Ward (Cold) – Spencer Chamberlain (Underoath) – Adam Gontier (Saint
Adam GontierBreaking BenjaminColdLacey SturmRedSaint AsoniaScooter WardSpencer ChamberlainUnderoath
Read more
No Comments
TOP