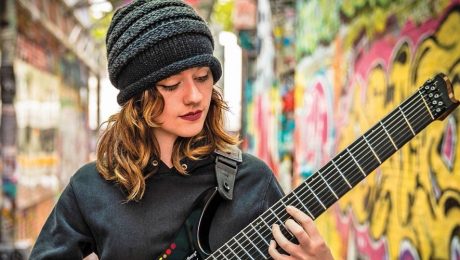 The third video of “The Biggest Shred Collab Song In The World” series has been released online. Check it out and the other two parts below. Featured in this year’s video are: Jared Dines Angel Vivaldi Nik Nocturnal Become The Knight Stevie T Andy James Felix Martin Ola Englund (The Haunted, etc.) Lucas Mann (Rings Of Saturn)
All That RemainsAngel VivaldiAnimals As LeadersFelix MartinJared DinesJason RichardsonKiko LoureiroLucas MannMatt HeafyMegadethOle EnglundRings of SaturnSarah LongfieldStevie TTosin AbasiTrivium
Read more
No Comments 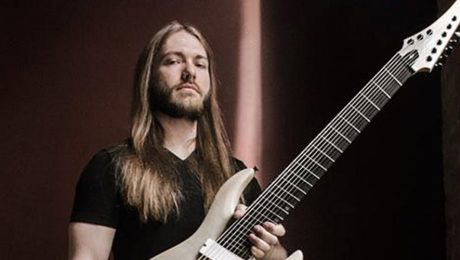 Rings of Saturn seem to be involved in more drama and controversy, but this time it doesn’t have anything to do with accusations that Lucas Mann records at half-speed. The band We Are The End have accused Rings Of Saturn guitarist, Lucas Mann of ripping off several song ideas originally composed by them and using
Lucas MannRings of SaturnWe Are The End
Read more
No Comments
TOP