The Contortionist Release Video For Cover Of The Smashing Pumpkins’ “1979” 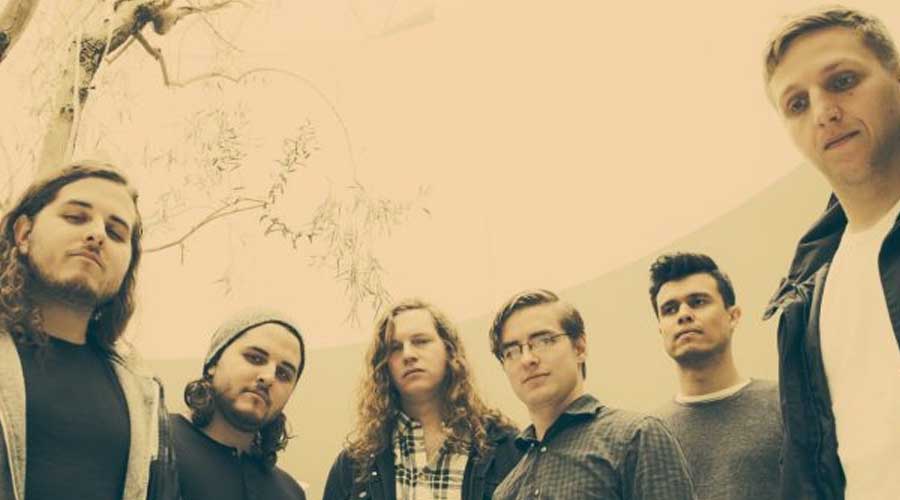 The Contortionist has released a music video for their cover of The Smashing Punkins’ “1979”. The band’s vocalist Michael Lessard handled directing duties on the video. The song appears on their “Our Bones” EP. Lessard had the following comments:

“We’re very excited to release a video for our cover of The Smashing Pumpkins‘ timeless song ‘1979‘. It’s a song that we all grew up with and hold dear to our hearts. It felt only fitting to use footage from the growing years of the band for this one.”

The band will be out on tour with Devin Townsend and Haken on the following North American dates:

Tagged under: The Contortionist 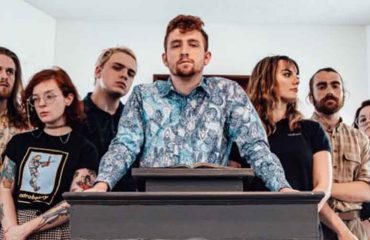 The Callous Daoboys To Release New Album In September, Premiere “What Is Delicious? Who Swarms?” Music Video 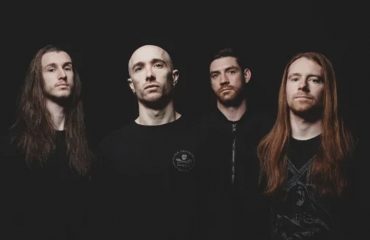 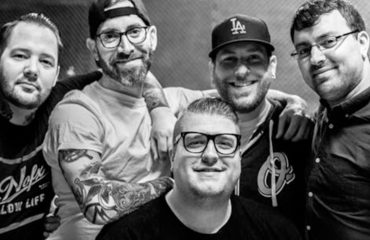