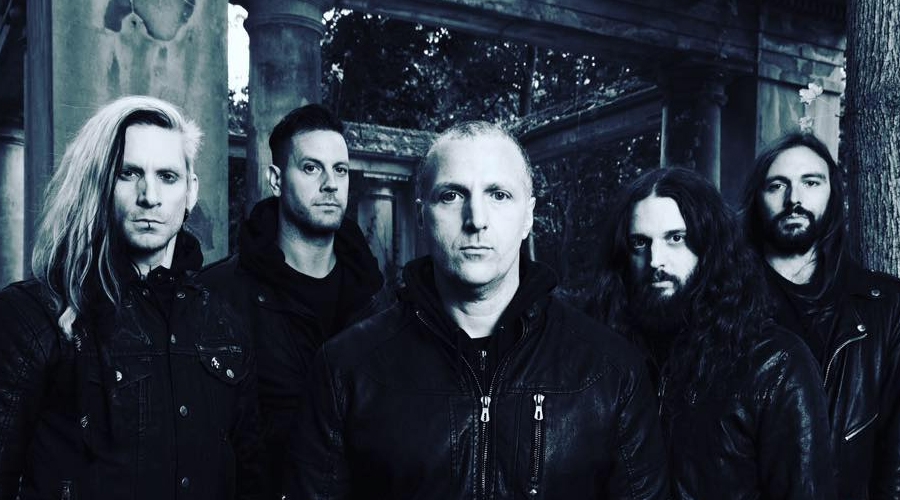 Tombs have released a new track called “The Dark Rift“. You can hear it below. It’s the second single that has surfaced from the band’s new EP, “Monarchy Of Shadows“, which will see release on Febraury 28th through Season Of Mist. The band’s Mike Hill had a couple of words to say about the track, commenting “Logic exists in a vacuum. The Universe is ruled chaos.” 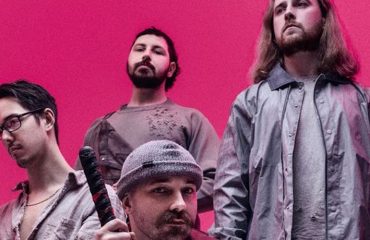 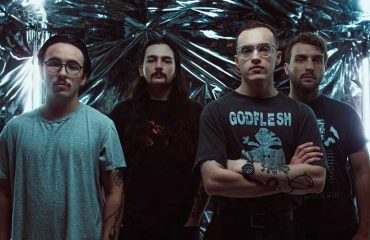 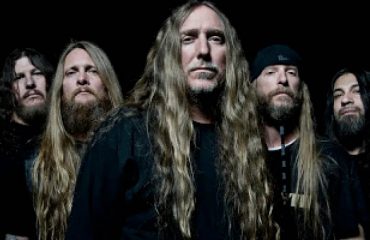