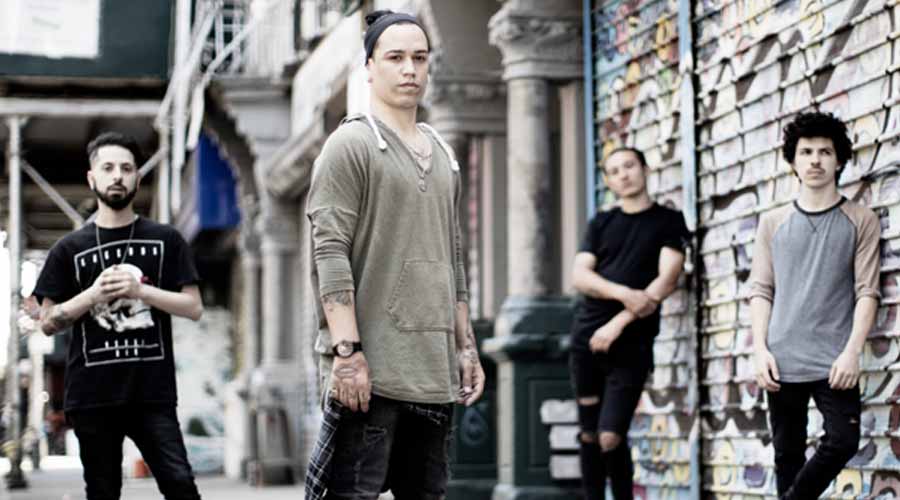 VRSTY has signed a deal with Spinefarm Records. The band’s new EP Cloud City will release through the label December 04th. The band released a video for their new single, “Shameless” as well, which you can find below. The band’s frontman, Joey Varela offered the following on the song:

“‘Shameless‘ was the last song I wrote for the EP and the first song I fell in love with. ‘Shameless‘ is a song about giving into your temptations even though you know it’s probably not the best choice. I think we all go through a time in our lives where we become fed up with doing things that (we believe) go unnoticed and would rather be the bad guy for a while. ‘Shameless‘ is a ‘back on my bullshit’ anthem for me, and I hope it becomes that for everybody.”

Varela offered this on the band signing with Spinefarm:

“It’s absolutely wild. They were the label that I didn’t know a lot about, but always secretly thought was killing it for their bands. Never did I think they would be interested in a tiny band like ours but I guess that’s how the machine works, right? When you least expect it, it comes for you. Either way, this entire process has been amazing so far and I truly believe that with Spinefarm behind us, we’re gonna do some damage.” 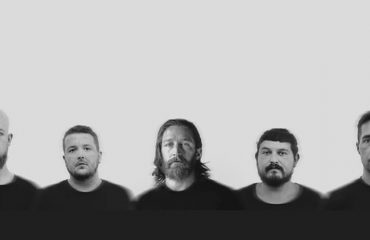 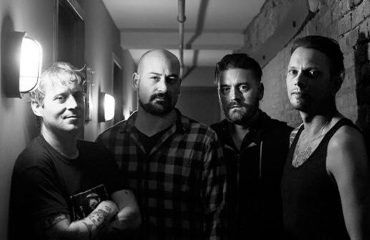 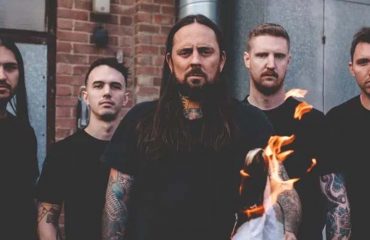