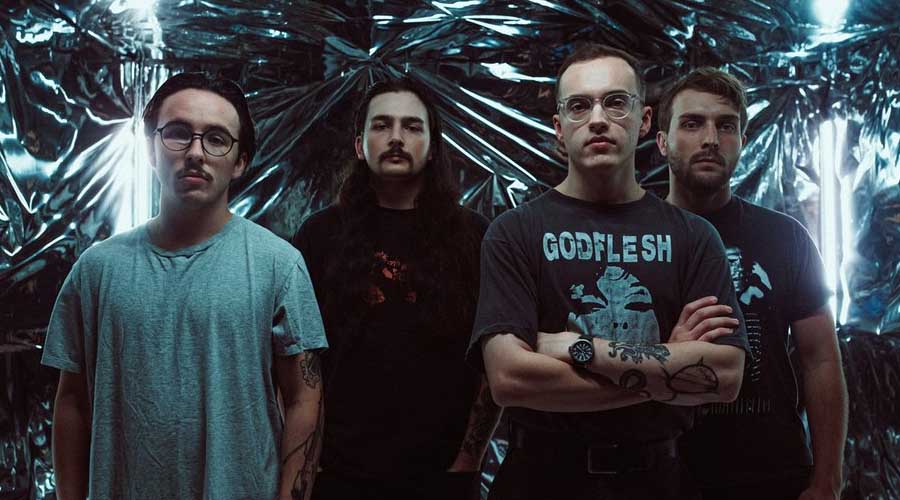 Chamber have announced that their debut album “Cost Of Sacrifice” will be out on October 23rd through Pure Noise Records. Arriving alongside that announcement is the debut of a music video for the lead single “In Cleansing Fire” as well as a stream of an additional track, “Scars In Complex Patterns“. You can find both below.

Chamber has announced that their debut album Cost Of Sacrifice will drop on October 23rd via Pure Noise Records. Along with the news, they released a new music video for their song “In Cleansing Fire“, along with an additional stream of another new song called “Scars In Complex Patterns“.

“We were all going through our own personal struggles and we found solace in working on these songs and getting everything we were feeling out on the table. We are all influenced by a lot of different kinds of music and art, and while it was a challenge to represent all of those things on the record in a cohesive way, we grew as songwriters and musicians as a result of that challenge.”

As for the track “In Cleansing Fire“, he said:

“This song is an analysis of the ways that the hateful and racist ideals this country was founded on still impact us today. The lyrics are a rejection of the argument that we aren’t responsible for the crimes of our ancestors, and they highlight the hopeless feeling that a lot of people in this country have which gets in the way of real progress. Your voice matters, and if you don’t use it to stand against racial injustice, police brutality and corruption, you are complicit in allowing those things to persist.”

You can snag a preorder of the album here. 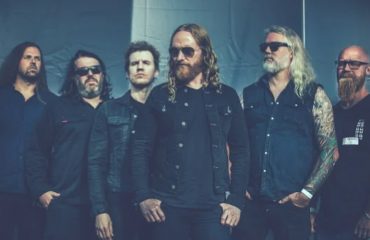 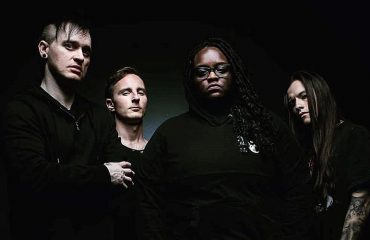 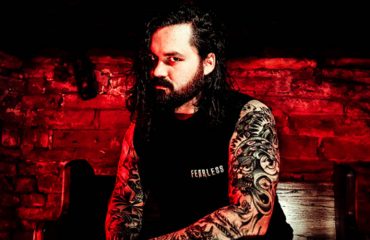