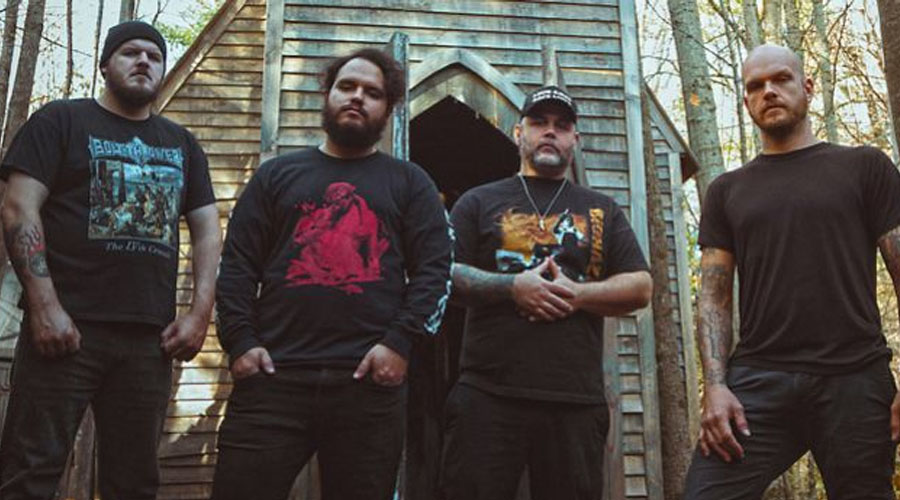 Kowalsky offered the following on the song, which you can find the video for below:

“This turned out to be one of my favorite moments of the record. We had a good starting point and when we were in the studio it really got dialed in with extra guitar melodies and vocal harmonies. As unlikely as it may seem, The Weeknd was a huge inspiration for the vocal harmonies, which Andy Nelson at Bricktop helped hone in.

This song is about the consequences of our actions and what we do with our intentions; whether we are trying to build or destroy, living the repercussions of our choices, what we do to move forward, and how foolish to believe we are above consequence. Howard Jones helped us on some lines on this one. Blood Has Been Shed has been a keystone of my musical pallet and influence since the first time I heard them and his voice has always been so fucking big.”

Ether Coven will release their new album The Relationship Between The Hammer And The Nail through Good Fight Music on August 05th. 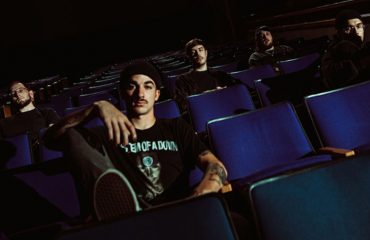 Boundaries Release “Behind The Bend” Video 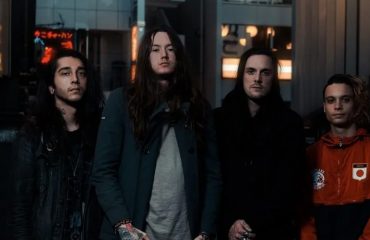 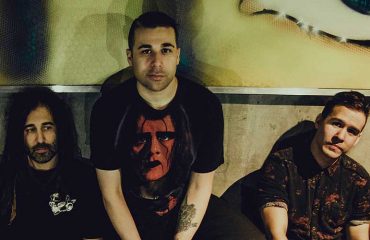 Islander Release Anti-Suicide Track “What Do You Gotta Lose?”