Fuck The Facts Release “An Ending” 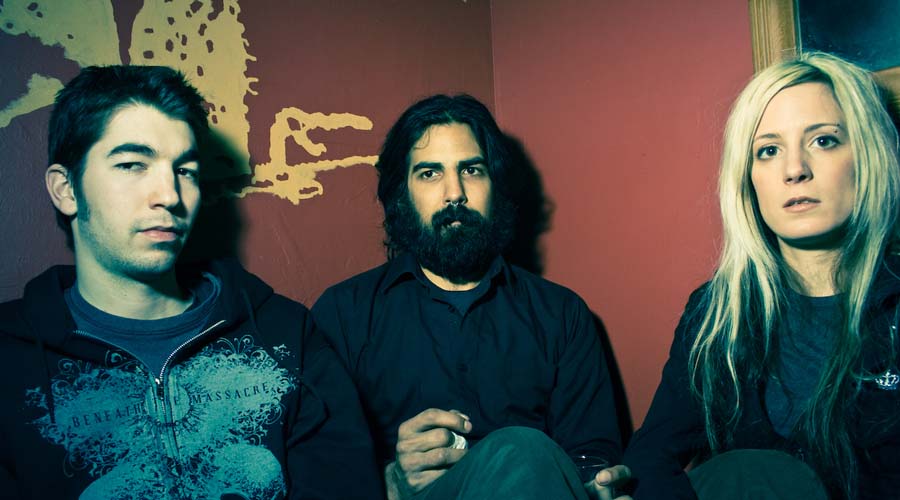 Fuck The Facts has released “An Ending” from their upcoming album, Pleine Noirceur. You can find it below. The band’s guitarist, Topon Das had the following comments regarding the track:

“This song deviates from the more grindcore and head-bashing tunes on the record to show more of our melodic side. Not referenced as often, but the early days of bands like Paradise Lost, Katatonia, Enchantment & Cemetary definitely had a strong influence on my writing as well. There’s a dark and depressing feel to the song that really embodies the theme of the whole album.” 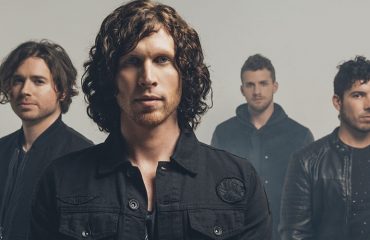 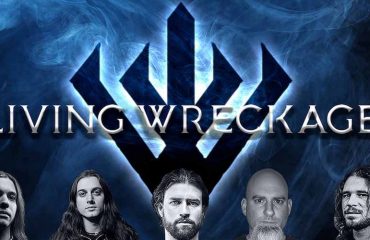 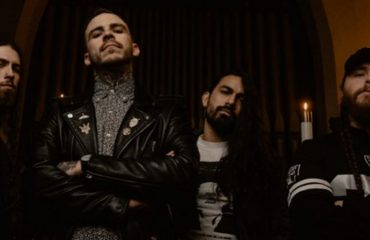