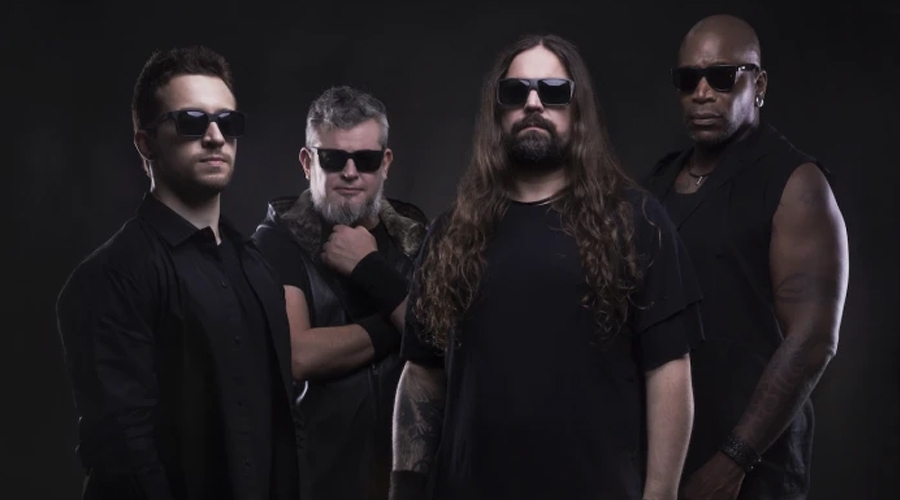 Sepultura has released details on their forthcoming fifteenth studio album, “Quadra”. The album is set to release in early 2020 through Nuclear Blast and the band has stated that it’s a concept album. You can see the album artwork below.

Andreas Kisser, the band’s guitarist, commented on the new album’s concept and the album artwork with the following comment:

“Quadra, among other meanings, is the Portuguese word for “sport court” that by definition is a ‘limited area of land, with regulatory demarcations, where according to a set of rules the game takes place.’

We all come from different Quadras. The countries, all nations with their borders and traditions; culture, religions, laws, education and a set of rules where life takes place. Our personalities, what we believe, how we live, how we build societies and relationships, all depends on these set of rules that we grew up with. Concepts of creation, gods, death and ethics.

Money, we are enslaved by this concept. Who’s poor and who’s rich, that’s how we measure people and material goods. Regardless of your Quadra you need money to survive, the prime rule to play this game called life. Hence the coin.

The coin is forged with the senator skull, who represents the set of rules and laws we live by; the world map on his head delimiting the borders of all nations, imaginary lines separating people by concepts of race and the sacred.”

The album’s recording sessions were concluded at Fascination Street Studios in Orebro, Sweden with producer Jens Bogren (Opeth, Amon Amarth). The band’s frontman Derrick Green had the following comment regarding the recording process:

“The experience was like no other time in the studio. I felt the preparation was key in making the recording process go as smoothly as possible. We were relentless each day giving everything that we had until complete exhaustion of the mind, body, and soul. This album is a direct result of the sign of the times. The music is an evolution needed to push ourselves to go further than we ever have.” 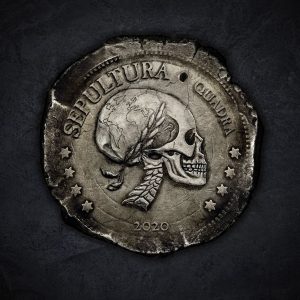 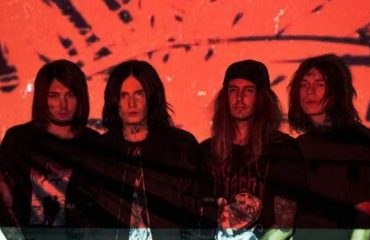 Drag Me Out (Ex-Asking Alexandria, Make Me Famous) Release “The Watch Of The Buried” Lyric Video 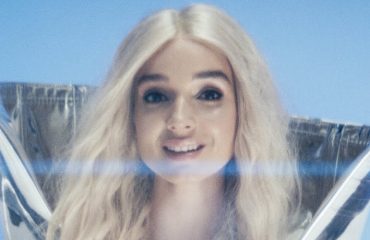 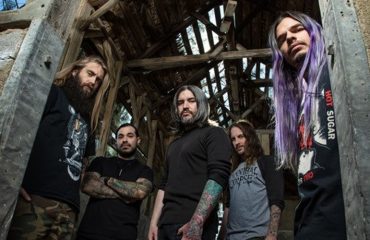