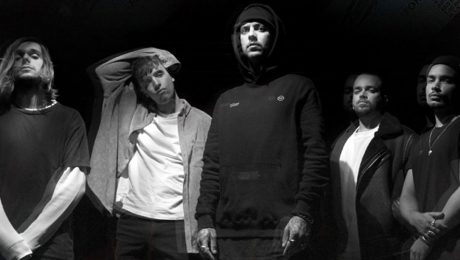 ten56., the newly formed band fronted by former Betraying The Martyrs vocalist Aaron Matts, has released their second single. This one’s called “Boy“, and you can find the video for the song below. Matts offered the following on the song: “‘Boy‘ is one of the tracks from the upcoming record that we feel really captures the
Aaron Mattsten56
Read more
No Comments
TOP