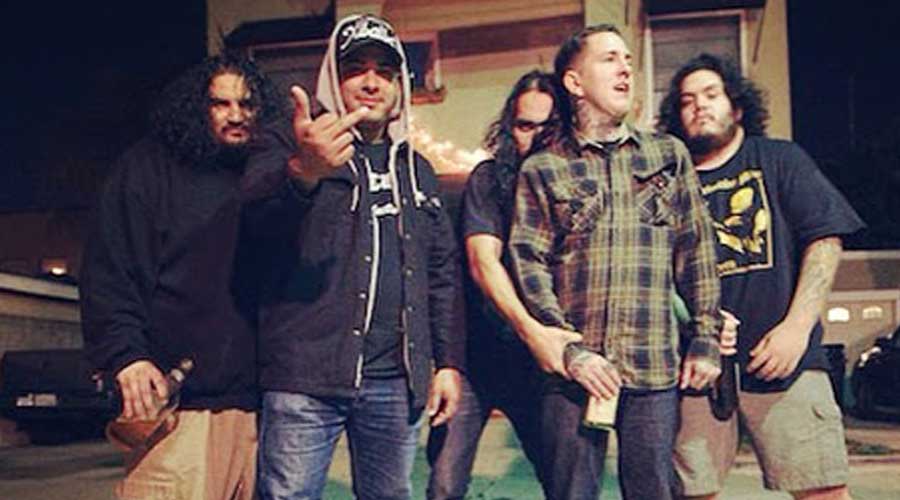 Xibalba has released a new track named “En La Oscuridad“. The song is from the band’s new album Años En Infierno which was produced by Arthur Rizk (Cavalera Conspiracy, Power Trip). The album will release on May 29th through Southern Lord Recordings.

The band had the following comment regarding the track:

“The song will beat the shit out of you. We chose the song because we felt it was our hardest song and one that would get stuck in your head.” 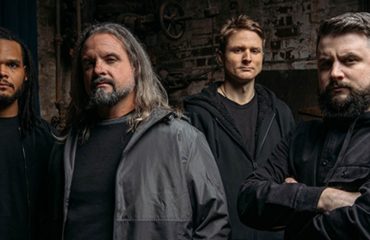 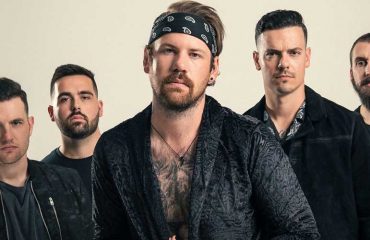 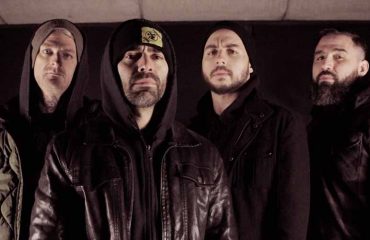