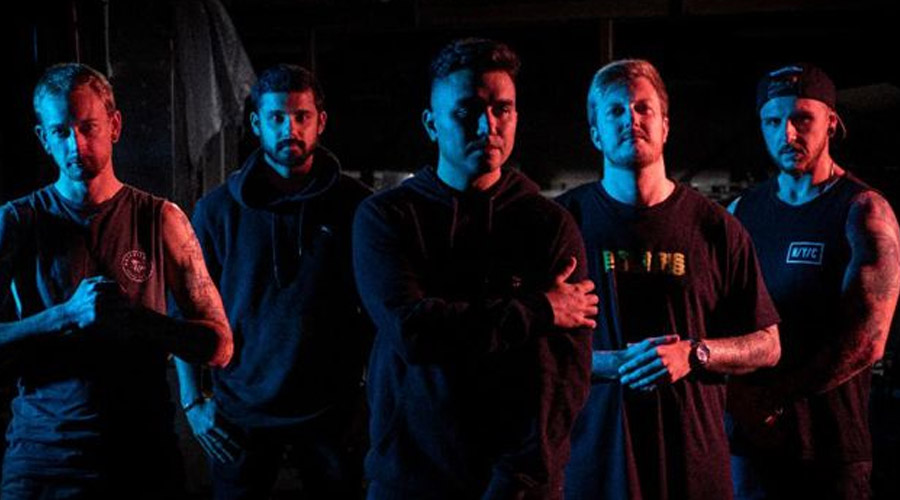 Crooked Royals, a progressive metalcore band out of New Zealand, will release their debut album Quarter Life Daydream on October 21st through Periphery‘s label, 3DOT Recordings. Along with the news, a video for their track “Glass Hands” was released, and is available for you to see below.

Christian Carstensen, the band’s clean vocalist, offered the following on the song:

“The song is about a person who wants to believe in something so hard that they’ll do anything for it. We want listeners to be critical of this voice though.”

“It’s similar to when people get news from a headline on social media. They’ll spout the headline, but they don’t read the actual article. They just believe in it without understanding it.” 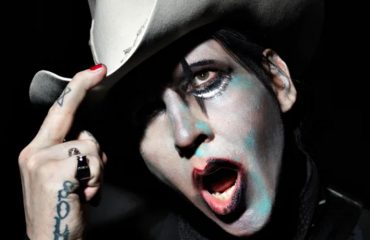 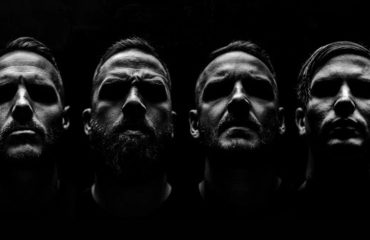 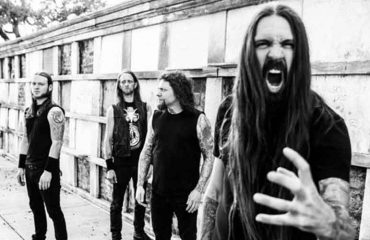