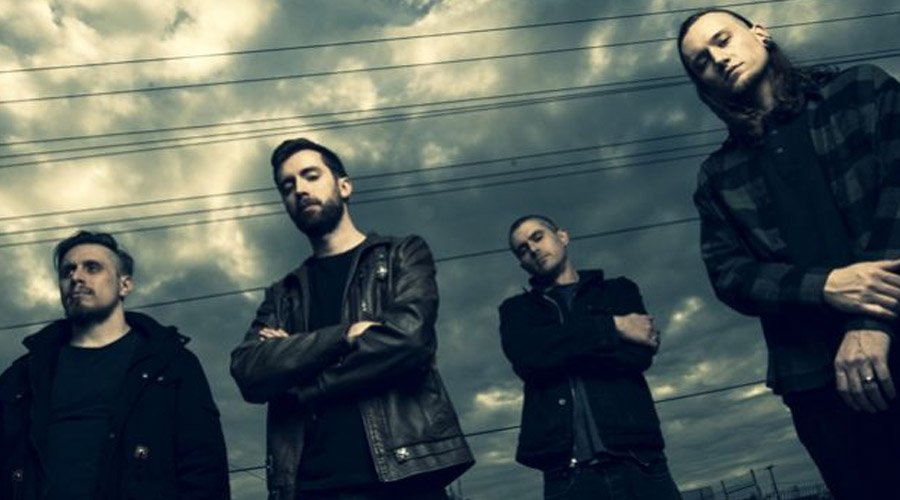 Fallujah has released a new song called “Soulbreaker” from their upcoming new album Empyrean. You can find the song below.

The band’s guitarist, Scott Carstairs, offered the following on it:

“Prepare to have your mind melted by our latest track ‘Soulbreaker‘. This will be our third and final single from our monstrous record ‘Empyrean‘ out on 9/9. ‘Soulbreaker‘ is a psychedelic spiral into depravity, relentlessly beating you down with pissed off riffs and ethereal walls of sonic bliss. Try not to break your neck listening to this one.”

As he mentioned above, Fallujah‘s fifth studio album will be out through Nuclear Blast on September 09th. They’ll be touring to support the album on a co-headlining tour with Psycroptic, with Interloper and Cognitive providing support. The tour dates include: 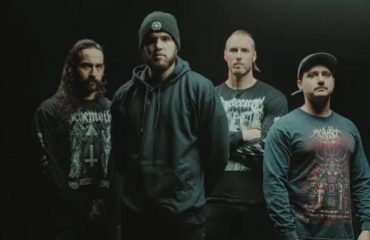 Architects Release “When We Were Young” Video 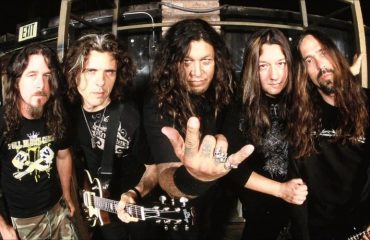 Testament Release Lyric Video For “Night Of The Witch”