Josey Scott Reuniting With Saliva For Tour And Album In 2020 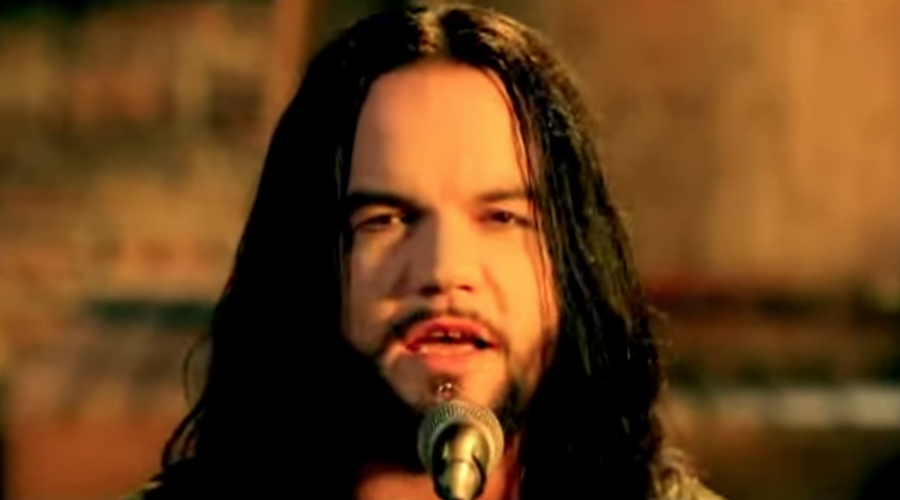 Josey Scott has announced he will be reuniting with his old band Saliva for a tour and a new album in 2020.

Josey left Saliva in 2011 after 15 years with the band to pursue a solo Christian music career. He was replaced by Bobby Amaru, who was on the band’s last four releases “In It To Win It“, “Rise Up“, “Love, Lies & Therapy” and “10 Lives“.

Scott announced his return during an appearance on “The Morning Dump“, which is a podcast hosted by “The Big Mad Morning Show” in Tulsa, Oklahoma.

“I’m going to get back together with the guys and we’re gonna do a reunion tour and a new album next year… January 2020, we’re gonna put the old thinking caps on and get in the studio.

Now that I’m clean and sober, my mind is clear, and I’m focused like I used to be in my 20s when I wouldn’t take ‘no’ for an answer. And I went out, and people told me I’d never make it and they told I’d never get a record deal, and I said, ‘Fuck you!’ and I went and got it anyway — without a high school diploma. I’ve kind of got that focusness back.

I’m gonna get in the studio with the guys, I’m gonna write a badass record, and we’re gonna go sell it.”

When asked if the new album will be recorded in Tulsa, he replied:

“I’ll probably do the lion’s share of it in Memphis with the guys and we’ll come back to Tulsa and put all the finishing touches on it.

I wanna do something for the fans, because they have been so loyal to us and so amazing through the years. I’ve heard people on the web sites and on Facebook and everything: ‘When is Josey coming back? Can we, please, have Josey back?’ And I want to come back and do my thing.”

You can hear the podcast below. This would mark the seventh album that Saliva has done with Josey Scott. The band went platinum with Scott and even had a Grammy nomination for their first big hit “Your Disease” 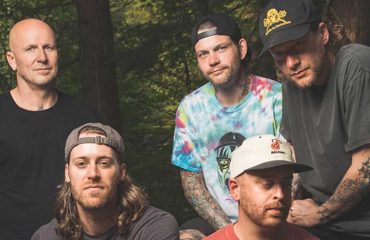 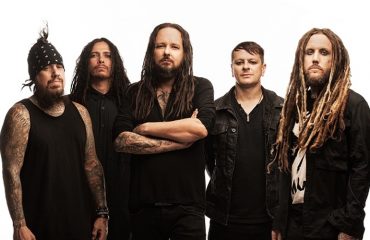 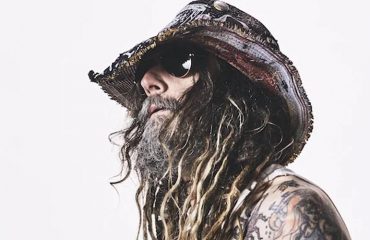