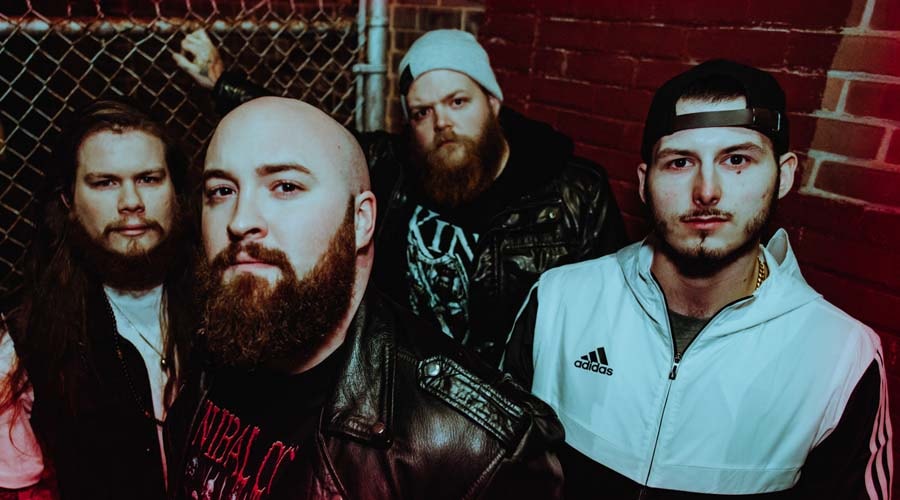 Kingsmen has dropped a new song called “Until I’ve Departed“. You can find the music video below. The song is from the band’s full-length debut, Revenge. Forgiveness. Recovery, which saw its release back in April via SharpTone Records. The band’s vocalist Tanner Guimond offered the following:

“‘Until I’ve Departed‘ is the continuation of our story that began with ‘Nightmare‘. The song portrays the mind of a corrupted individual who holds power over others. Whether it be a general, king, president or a leader of a Fortune 500 company.. it speaks to the thoughts of a deranged individual who is obsessed with delusions of grandeur. Take a listen and watch the madness come to life as we tell our tale of ‘Revenge. Forgiveness. Recovery.’” 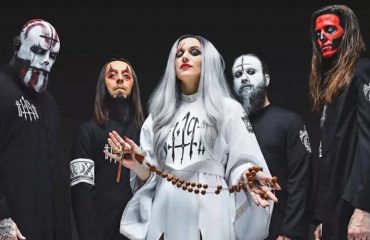 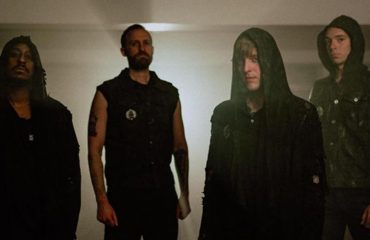