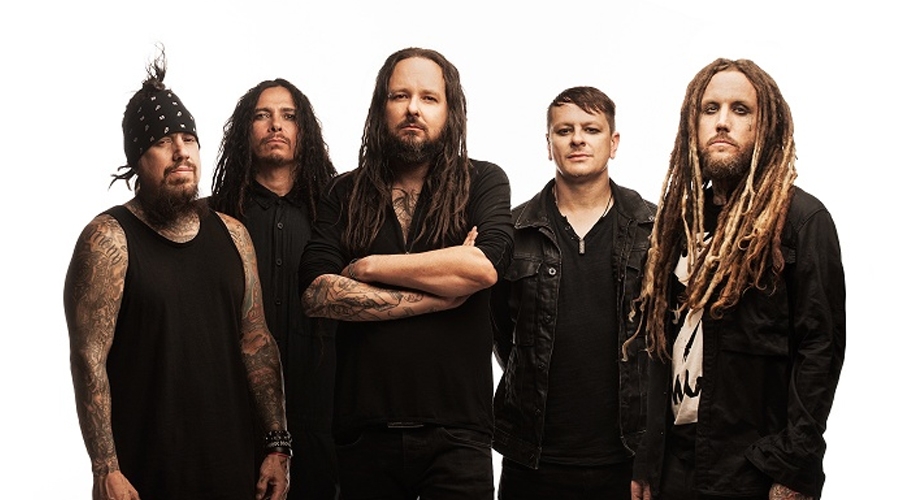 Korn has released a cover of “The Devil Went Down To Georgia” by The Charlie Daniels Band. The track is a charity track, with all proceeds benefitting Awakening Youth, a nonprofit organization devoted to young people faced with the loss of a parent due to divorce, addiction, death, being surrendered for adoption, or other reasons.

Yelawolf appears as a guest on the track. You can find it via Bandcamp, or by finding it below. The track was recorded a few years ago and has been teased to be included in a long-rumored covers album from Korn.

Jonathan Davis offered the following on the their take of the country classic:

“I’ve always said it, but country music is some of the darkest ever. Merle Haggard, Buck Owens, and, of course, Charlie Daniels all turned pain into some really powerful music that sounded alive. ‘The Devil Went Down To Georgia‘ is a classic story, and we wanted to release it now to help others in need.”

The band released the following statement:

“We’re very excited to bring you our cover of the late, great Charlie Daniels’ infamous track, ‘The Devil Went Down To Georgia.’ Charlie left a musical legacy that goes beyond just one genre, and we want to honor his talent and influence with our own rendition of his song.

It is available exclusively via Bandcamp, where 100% of all proceeds are being donated to the non-profit organization, Awakening Youth. Special thanks to our boy Yelawolf for jumping on the track with us.” 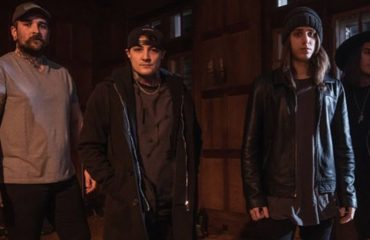 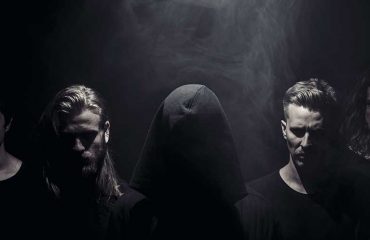 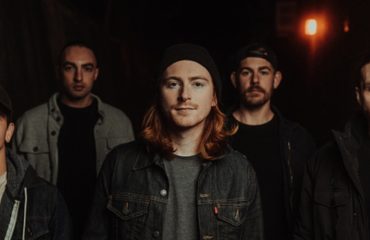