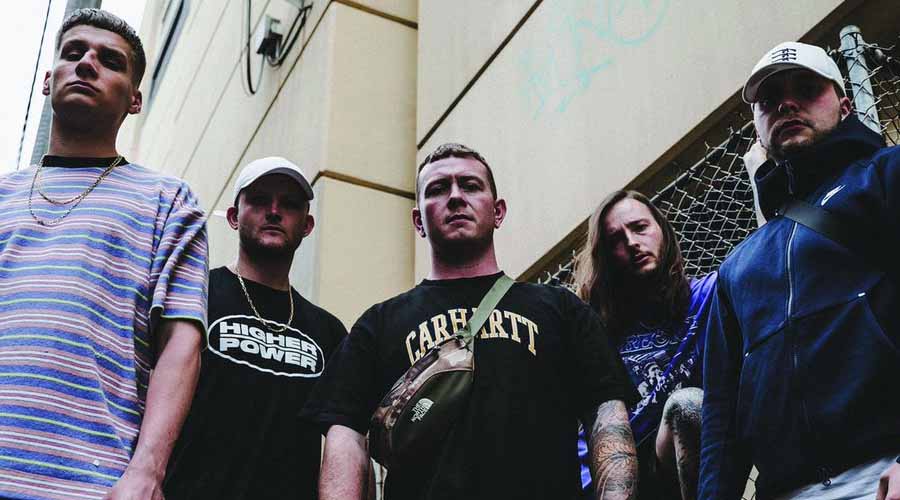 Malevolence‘s music video for their track “Keep Your Distance” is now available for viewing. Knocked Loose frontman Bryan Garris guests on the track and also appears in the video. The song is taken from Malevolence‘s new EP, “The Other Side“, which you can pick up on April 24th. In addition to the title track, the EP will also feature the song “Remain Unbeaten“.

Malevolence has released a music video for their song “Keep Your Distance” which you can check out below. The song and the video features a guest appearance from Knocked Loose frontman Bryan Garris. The track is taken from Malevolence‘s new EP, “The Other Side“, which will be available April 24th.

Speaking with Kerrang! about the song, Malevolence said:

“‘Keep Your Distance‘ encompasses the difficulty in making the decision to cut off those around you that bring nothing positive to your life. It was written about positive aggression; having the strength to remove and liberate yourself from any negative influence that you see fit – a sentiment that we believe everyone can relate to.”

On Garris‘s involvement, the bands had toured together last year and Malevolence mentioned:

“Since the song is short and sweet, we wanted a high energy video that would truly capture the vibe and chaotic nature of our live performances. Bryan hit the studio to record his part a day or two before the tour started and jumped on stage to sing it with us every night with immediate effect.” 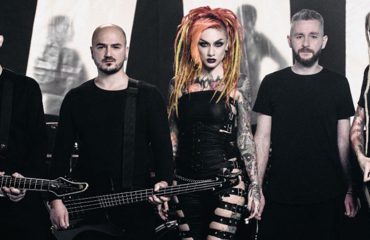 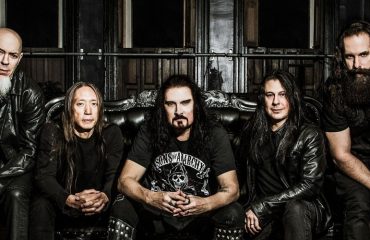 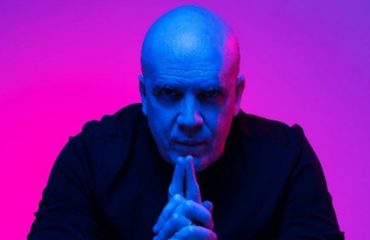