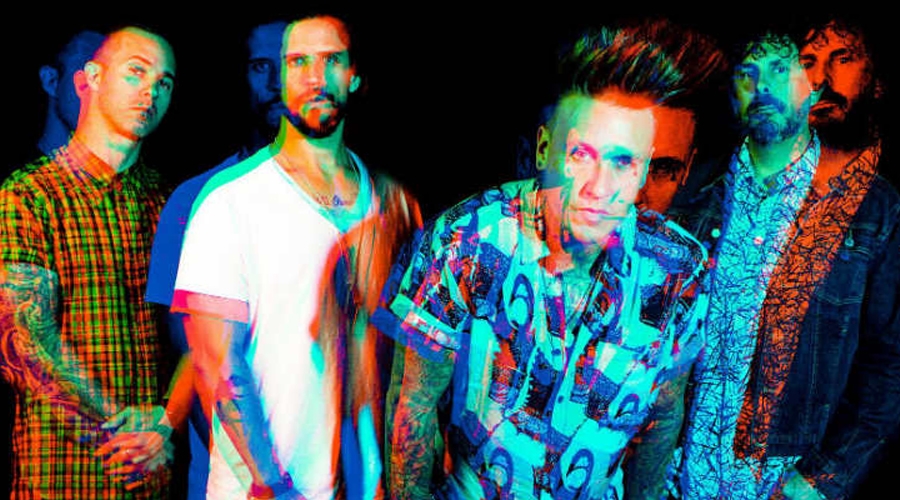 Papa Roach has released a music video for their song “Feel Like Home“. The video was shot while under quarantine and was directed by Bryson Roatch. The release coincided with “Papa Roach Day“, which is May 03rd every year in the band’s hometown of Vacaville, CA.

The band offered the following regarding the video:

“We’re all home, in quarantine, and decided to try and entertain our families a little bit with one of our favorite songs from the record – we hope it brings a little joy and positivity. Really looking forward to seeing people around the world trying their own!”

The band is also running a contest with their label Better Noise Music. The press release stated:

‘Papa Roach and Better Noise Music are launching the #FEELLIKEHOMECHALLENGE, encouraging fans anywhere in the world to create their own version of the video, from home, for the opportunity at several prizes, including a Grand Prize of $1,200. All entries are to be submitted by Sunday May 31st, at which point band will review all entries and choose a winner with 2 runner up prizes, along with prizing for 10 submissions selected at random on June 8, 2020 Anyone can enter anywhere in the world.’ 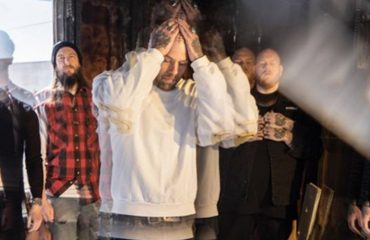 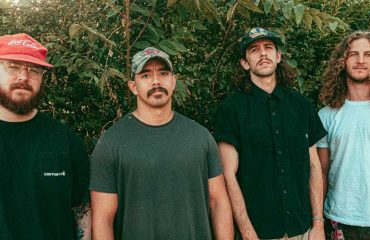 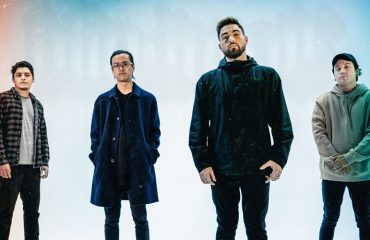