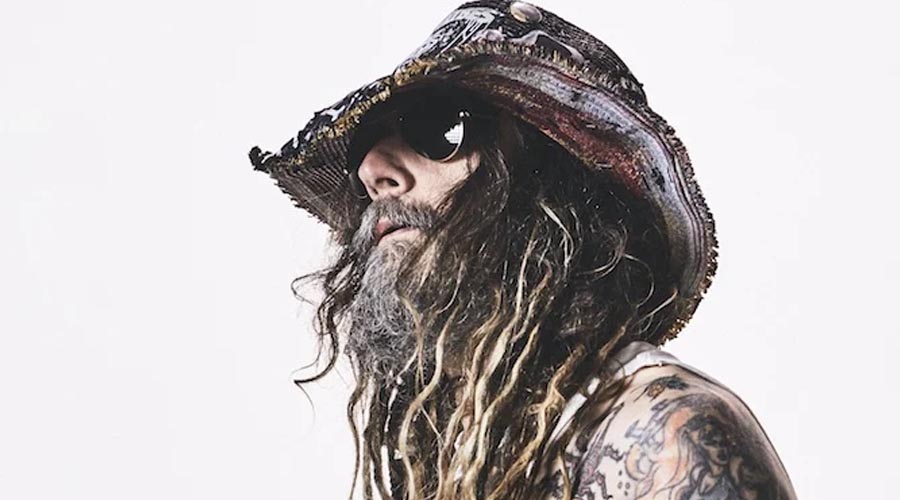 Rob Zombie‘s music video for his new single “The Eternal Struggles Of The Howling Man” has been released online, and you cand find it below. The song is taken from his upcoming seventh studio album The Lunar Injection Kool Aid Eclipse Conspiracy, which is scheduled to drop on March 12th through Nuclear Blast. 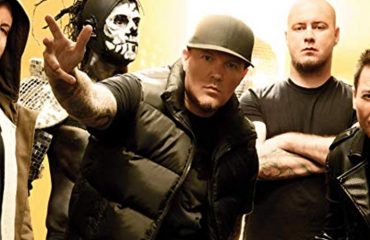 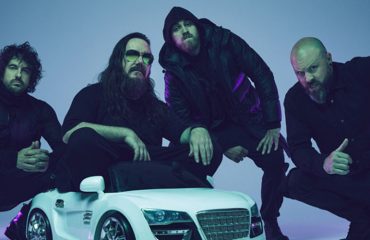 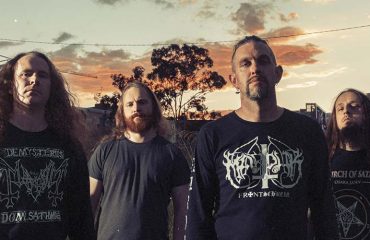 Psycroptic Debut “The Watcher Of All” Music Video