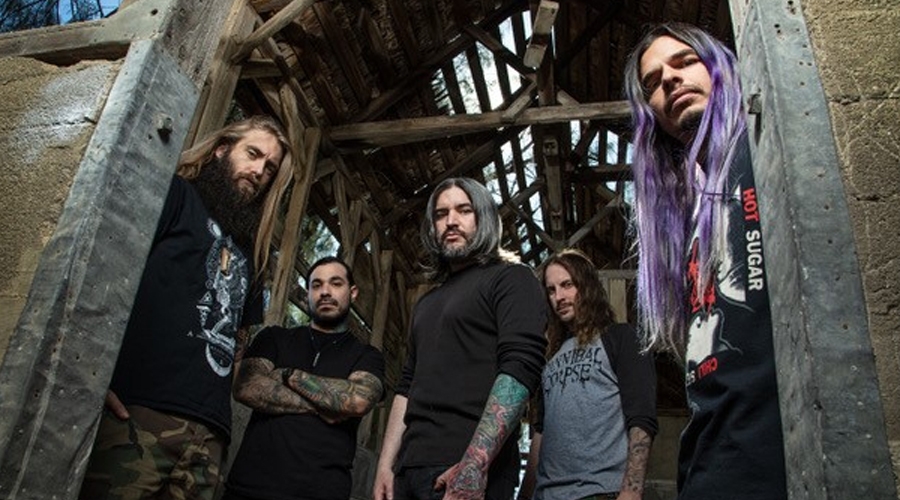 Suicide Silence have returned with another single from their new album “Become The Hunter“. The latest music video, which is for the track “Feel Alive”, is the last in a trilogy that started with “Meltdown” and “Love Me To Death” which all can be seen below. The videos were directed by Scott Hansen.

Suicide Silence will be releasing “Become The Hunger” on February 14th on Nuclear Blast. Catch them on tour with Jinjer and Toothgrinder at the below tour dates: 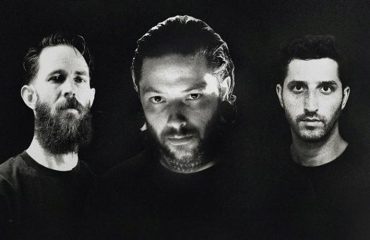 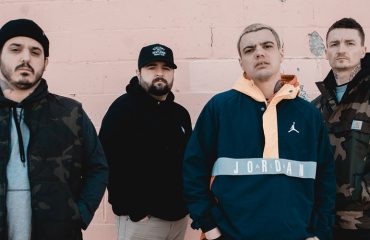 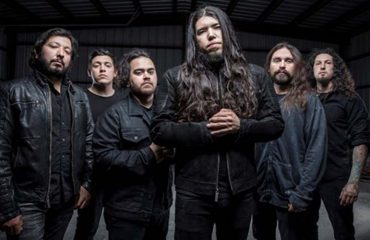