The Warriors Release New Song “Burn From The Lion” 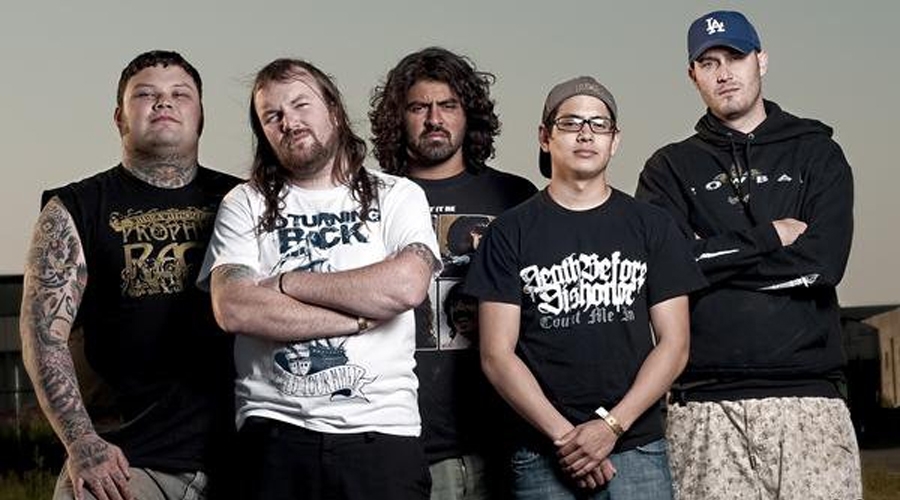 Hardcore veterans, The Warriors have released a second track from their new album “Monomyth“. The latest is called “Burn From The Lion” which you can check out below. The band’s new album is set to release on December 12th on Pure Noise Records. Marshall Lichtenwaldt had the following comment regarding the new song via Revolver:

“This song is about destroying the ego. This is a lifelong, unseen battle that most of us are completely unaware that we’re being called to fight. This war must be waged in solitude, on an individual basis.”

Tagged under: The Warriors 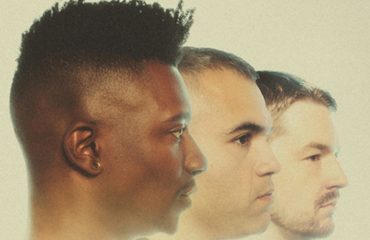 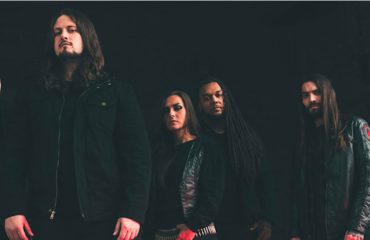 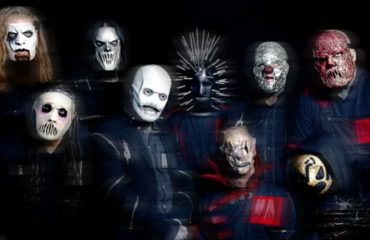