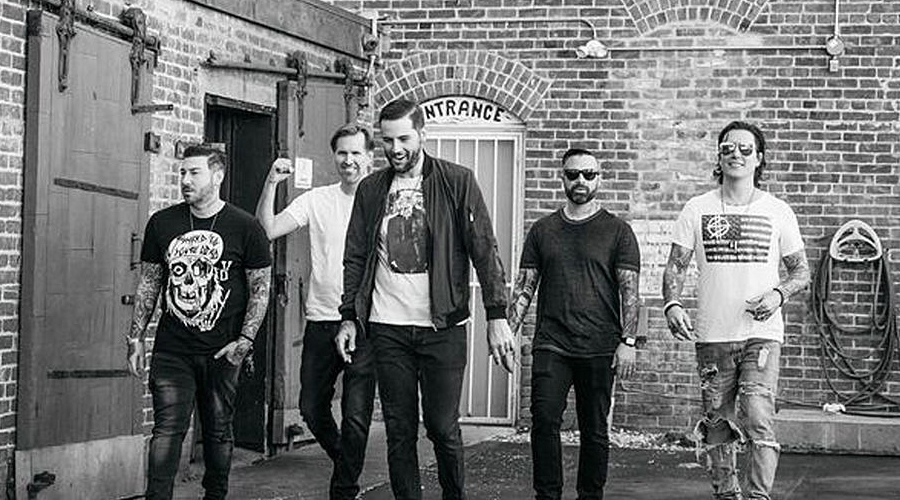 Avenged Sevenfold has released a previously unreleased track called “Set Me Free“. You can stream it below. The track was originally recorded during the sessions for the gold-certified 2013 album, “Hail To The King“. It’s available now as a bonus track from the version of the band’s 2008 live release “Live In The LBC & Diamonds In The Rough“, which will be available on February 7th. 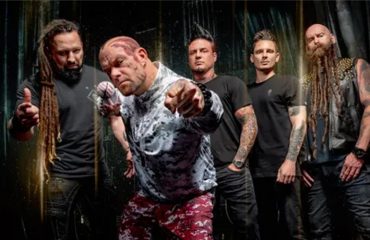 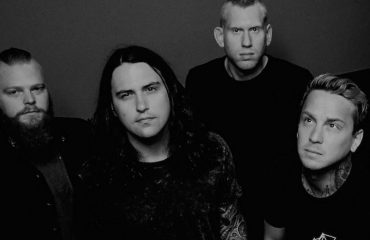 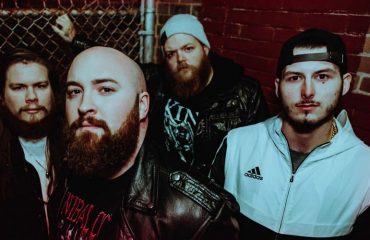