Becoming The Archetype Debut “The Calling” 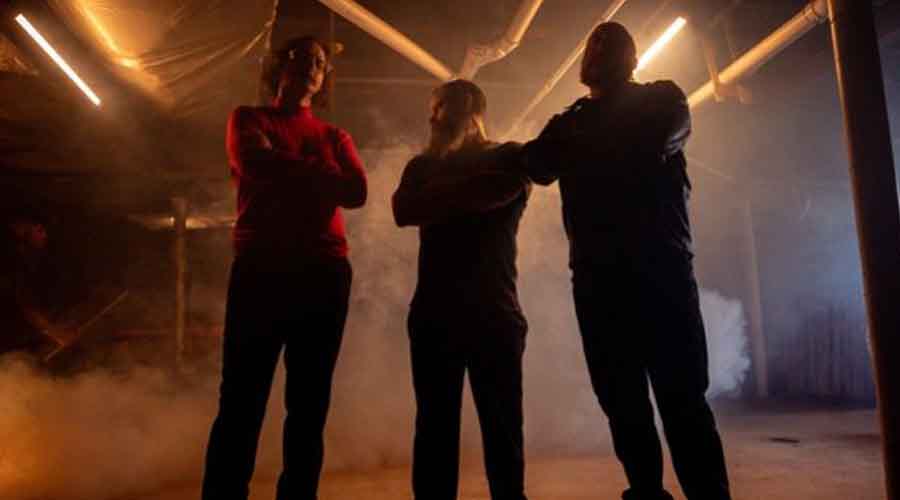 Becoming The Archetype has released a new song called “The Calling“, from their upcoming new album Children Of The Great Extinction, which will release on August 26th through Solid State Records. YOu can find the track below.

Seth Hecox, the band’s vocalist/guitarist, offered the following on the song:

“‘The Calling‘ holds a special place in my heart. It was one of the first songs I began writing riffs for a couple years ago when we were in the early stages of writing songs for this new album. As I was putting it together, it almost felt like I was channeling the old-school BtA spirit. I mean, that original ‘Terminate Damnation‘ energy.”

Our producer Nate started working on it with me, and pulled out even more interesting facets of things that we’ve done since the beginning that have become our characteristically unique calling cards. Together, we crafted a big, epic intro with orchestration — horns and everything. Then after making it huge, it gets… tiny. Quiet. Still. A single, haunting piano. And that’s where I think Jason hit a home run on the lyrics for this song. In my spiritual tradition, profound truth often comes not in the loud bombastic proclamations, but in the calm of the still, small, quietness.

So I was supercharged when he wrote those lines we sing together: ‘Close your eyes and follow the light / Let reality bend itself around you / By conviction and not by sight / Answer the call from deep within you.’ This song hearkens to that idea, and the power inherent in a calling: the sense of fulfillment, the notion of vocation, as well as the challenges and trials and tribulations that inevitably accompany those things. Thus, the ending lines: ‘Open the door and step inside / All you need to do now is survive.’

Often, in my life serving a parish, walking beside people in their final moments, accompanying them through the valley of the shadow of death, one starts to feel the crushing weight of the experience. But once you’ve heard the calling, and stepped through that door, there’s no going back, even if you feel yourself sliding sideways into insanity. And at times like that, just like with this haunting, old school BtA metal song: All you have to do now is survive.”

Tagged under: Becoming The Archetype 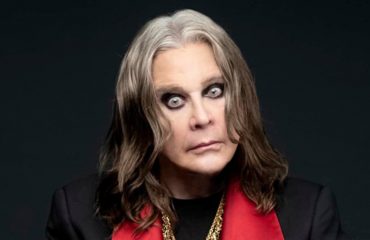 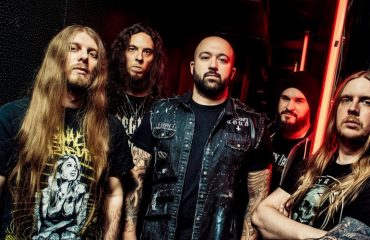 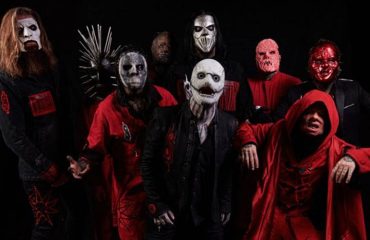