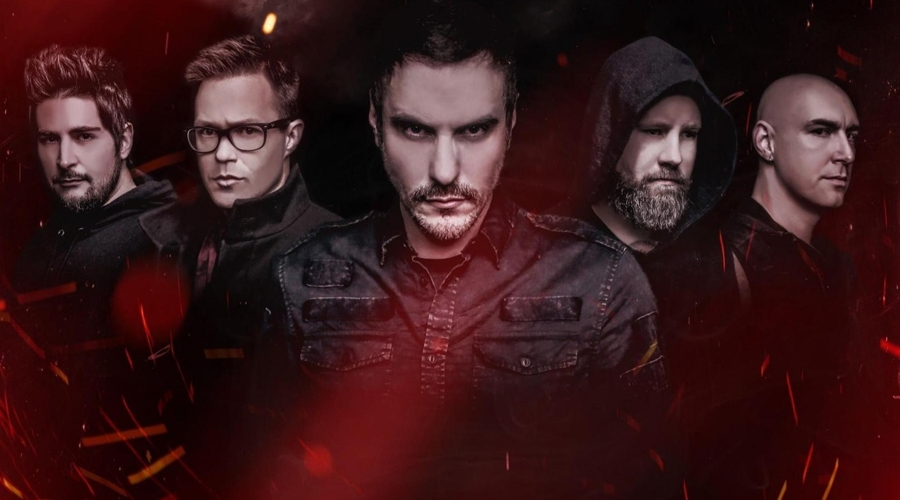 Breaking Benjamin have debuted an official music video for their “Far Away” which finds Cold frontman Scooter Ward guesting. That song arrives via Breaking Benjamin‘s newly released album “Aurora“, which finds the group largely revisiting their past material with guest appearances from members of Underoath, Saint Asonia and more. You can stream that record below and catch the band out on tour with Korn and Bones UK on the below run.

Breaking Benjamin have released an official music video for the track “Far Away” which features Cold frontman Scooter Ward guesting. The song is taken from Breaking Benjamin‘s newly released record, “Aurora“, in which the band largely revisited past material and brought in special guests from members of Underoath, Saint Asonia, and more. You may stream the album below. The band will be out on tour with Korn and Bones UK  on the tour below as well.

Cold frontman Scooter Ward had the following to say regarding the track:

“I had the best experience in being a part of the new Breaking Benjamin video for the song ‘Far Away‘. Ben and his team were beyond top notch. I’m thankful to all involved. It was such a great vibe. And besides, I’ve always wanted to sing on an otherworldly planet of lights and then get abducted at the end of a song. Hope you enjoy it! Love to you all, and love to Ben Burnley for inviting me on his journey.” 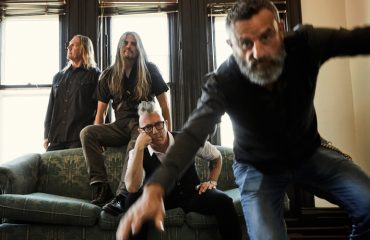 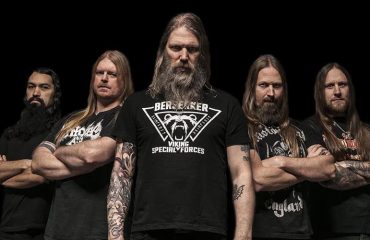 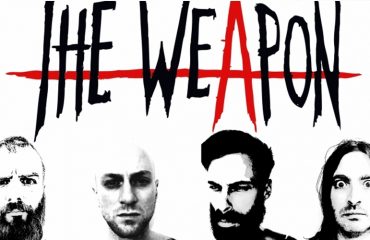