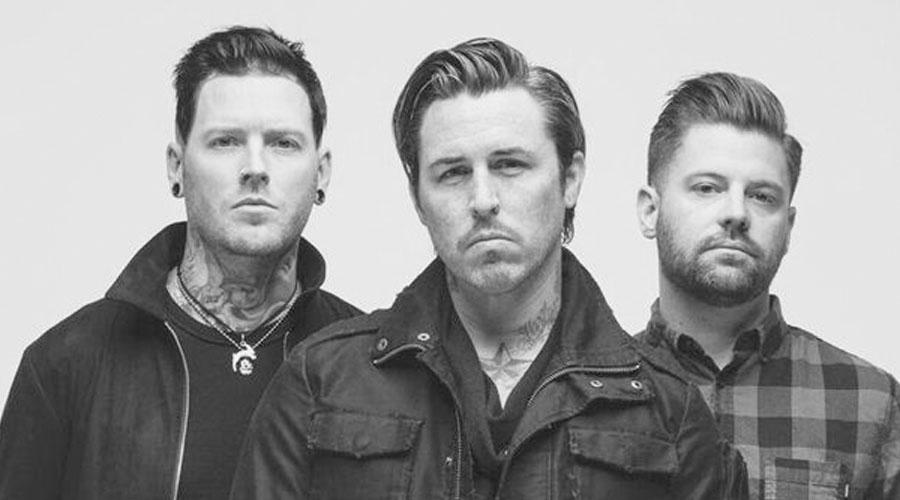 Eighteen Visions has announced their new EP Inferno will release on October 02nd. The concept EP was inspired by Italian poet Dane Alighieri‘s “The Divine Comedy“. The band said that they “wanted a concept that would artistically fit the vibe of the music we were writing. Dark, punishing and hateful.”

You can find pre-orders for Infero here, and the opening track “Sink”can be found below. 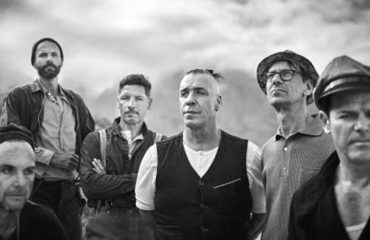 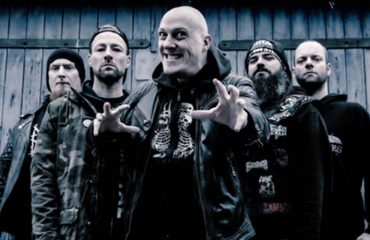 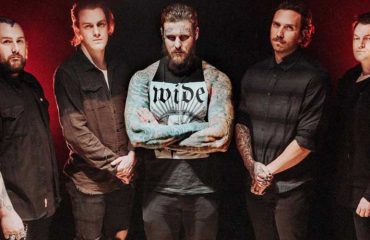